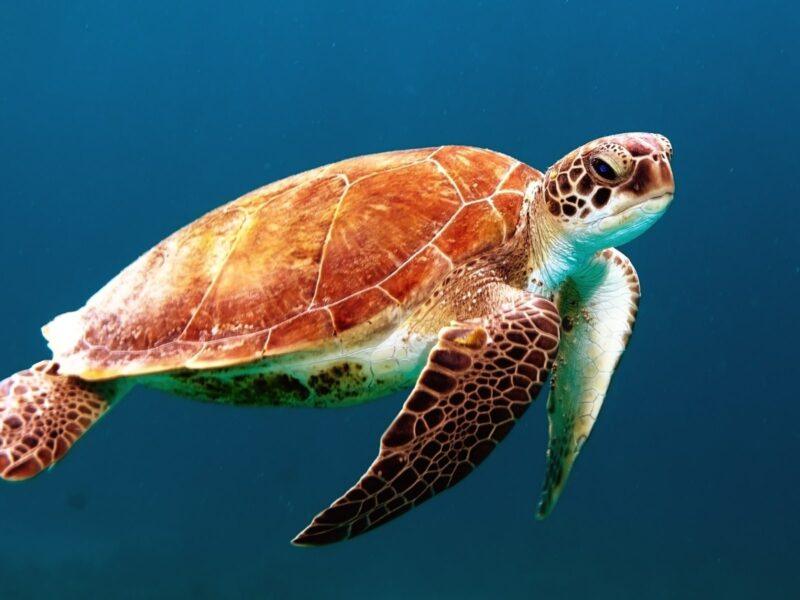 Missa SangiminoApr 20, 2012
Home » Latest Posts » Stars and Satellites: CM Interviews TBT’s David Simonett
FacebookTweet
Let’s face it—Minnesota is not the ideal starting place for wannabe rock stars. The Midwest has never served as particularly primo ground for aspiring musicians, but David Simonett, lead singer of Trampled by Turtles (TBT), argues that these humble origins are to thank for his down-to-earth sound and unassuming attitude.
“I just knew I wanted to do it,” commented Simonett. “It’s important to do exactly what you want to do, even if people are trying to pull you in different directions.”
Considering the put-togetherness of their sound, it often surprises listeners that TBT only started as a side project from a collection of different rock bands in 2003. Beginning to perform in Minnesota, the band made its way around the Midwest after beginning travel in 2005. Their first album, Songs from a Ghost Town, was released locally in 2004 and followed quickly by three larger album releases in 2005, 2007, and 2008.
The record that put TBT on the map, however, was Palomino, released in 2010, which jumpstarted the band’s career and boosted their popularity. Their newest album, Stars and Satellites, was released this year on April 10 and is already sweeping the underground music circuit, ripe for some positive reviewing.
Of all his musical experiences Simonett shares that recording music videos has been among the most uncomfortable. “It’s very awkward. It feels fake, almost staged,” Simonett says, laughing.
He admits that he has never quite enjoyed the custom of music videos, even for other bands. His attitude was amazingly refreshing; everyone knows the music world could use a few more artists who want to move away from the “fake” and “staged.”

TBT’s strengths, according to Simonett, lie in their live performances and albums. “We are alive and we always like that setting, being in front of a crowd, being small and playing everything live,” says Simonett. In the studio, the lead singer shares, they try to capture this “chill energy or vibe” as much as they can.
There’s something mysterious about Simonett, something sort of puzzling that kind of lurks behind his modest disposition. As he rather reluctantly began to share the particulars about his music making process, I could easily gather that even Simonett himself wasn’t fully aware of the exact steps that feed into his songwriting.
“I don’t think there is ever a conscious common theme; I don’t usually think ‘I want to write a song about this’ and write,” he says. “It comes from all sorts of different places and I put it together and it becomes a song. It’s more stream of consciousness.”
For every exclusive source of inspiration that other artists have ready to list off, Simonett has an ambiguous explanation for his lack of inspiration identity. “A lot of times I don’t realize how things play in until the song is done,” says Simonett. “A songwriter can just escape where they are from or what’s around them, and all of that.”
This strange awesomeness must be held accountable for why their sound is so… strange and awesome. The genre is pretty difficult to classify, even according to TBT itself.
“I think we’re probably some kind of alternative folk band,” Simonett comments. “I think the problem for band is that whether its true or not that they are so original that they cant be classified. It’s so hard to name your own sound.”

Lucky for us, the college crowd is TBT’s main audience. “It’s your first shot [no pun intended] at freedom and it’s a wonderful, wonderful time,” Simonett says. He attended the University of Minnesota for one year but then later decided to commit his life to the pursuit of music and to his family. Simonett has a one-year-old daughter named Lucy who, according to the artist, takes up most of his time these days.

So, as usual, I had to ask Simonett for his best advice to college kids. “Drink a lot of water. Oh, and when you’re in school, study something that you’re interested in, not just to get a job,” says Simonett. “But then again what the hell do I know?”

Previous Post:College Pickup Ball: The Starting 5
Next Post:NFL Draft: Is Ryan Tannehill the Next Ryan Leaf?