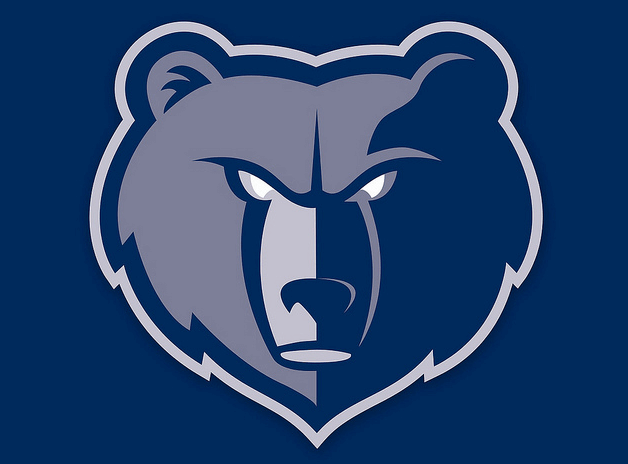 After sixteen years of futility, the Memphis Grizzlies have suddenly found themselves on a golden stage in the National spotlight.

The Grizzlies are currently leading the San Antonio Spurs, 2-1 in the opening round of the Western Conference playoffs in the NBA.

The Spurs entered the playoffs with the best overall record in the league at 61-21. They have clearly been the best team in the NBA all year long and it seemed inevitable that Tim Duncan and co. would make another run at a title this year.

But the Spurs may have overlooked the Grizzlies, who are an eight seed in the playoffs after winning 46 games in the regular season. The Grizzlies also carry a history of failure in the playoffs; they had gone 0-12 in their previous four playoff appearances.

Grizzlies power forward Zach Randolph has been the driving force behind the Grizzlies’ early success. He has averaged 20 points and eight rebounds over the series’ three games while holding Duncan to 15 points and 11 rebounds per game.

Randolph scored 25 points and grabbed 14 rebounds in game one in San Antonio. Despite trailing going into the fourth quarter, the Grizzlies showed great resiliency and outscored the Spurs 31-24 in the fourth. Small forward Shane Battier hit a go-ahead three pointer with 23.9 seconds left. It was the Grizzlies first ever playoff win, and it came against a one seed on the road.

"It was awesome. I'm really happy for the city," Battier said, who’s played in Memphis for six of his eleven career years as a professional.  “Most of these guys don't know the history or the heartache that the city has gone through. I'm happy for the city."

"We're in the playoffs," Hollins added. "It's not important to me that it's our first playoff win ever."

Despite a Grizzlies lead at halftime in game two, Duncan and the Spurs rallied in the second half to win at home, 93-87. Duncan had 16 points and 10 rebounds.

The series then shifted to Memphis, where the Grizzlies of course had never won a playoff game before in the franchise’s history. The Grizzlies proved that game one was no fluke, as Randolph turned in another outstanding performance to lead Memphis to a 91-88 win and a 2-1 series lead. Randolph, despite being mostly an inside presence, hit a three with 41.9 seconds left that ultimately sealed the win.

“It's nice to get a victory at home in front of our fans in a playoff game,” Hollins said. “That's special as well because they've been wanting one and hoping for one, and we came in and got it the first opportunity."

The Grizzlies are taking their season slogan of “Let’s make history” to heart as they have already accomplished more than any other Grizzlies team in the franchise’s sixteen year history. Not only have they won their first ever playoff game at home and away, but they are doing it against what many people believed were the favorite to win the NBA championship coming into the playoffs.

If Randolph and the Grizzlies can continue their forward momentum and beat the Spurs in this series, it would be one of the all-time greatest upsets in the NBA. And it would transform the fantasy of a season slogan into a reality.