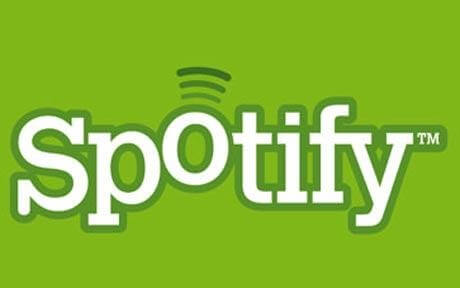 Free music, legally. It’s what everyone’s been waiting for and it finally reached the U.S just two weeks ago with Spotify, a Swedish company that offers unlimited music to its registered users.

Spotify provides a free music streaming catalog, where you can listen to pretty much anything you want as long as you’re connected to the internet. You can also upgrade to paid plans (about $5-$10 per month depending on the plan) to use the feature offline or on your phone. Basically, just imagine that your iTunes library had 15 million songs rather than however many you may have now.

The only “restrictions” are that you hear an ad for every 2 minutes of each hour that you are listening, and that you need an invitation to join. But don’t worry, you can actually just request one on the company websiteand again, you can pay to avoid ads.

While the company has been a huge success in Europe for the past three years, it’s already been hit with a patent-infringement suit in the States. Packetvideo, a San Diego-based company that develops software to listen to music and watch videos wirelessly, filed the suit this week, claiming that Spotify’s services go against its 1997 patent "for the distribution of music in digital form." The company also says that they are “suffering ‘substantial damages’ that are not less than a ‘reasonable royalty,’” according to the AP.

Read more about the case here.

Previous Post:Dorm Room Kitchen Basics
Next Post:Grad School: Preparing for the Next Step