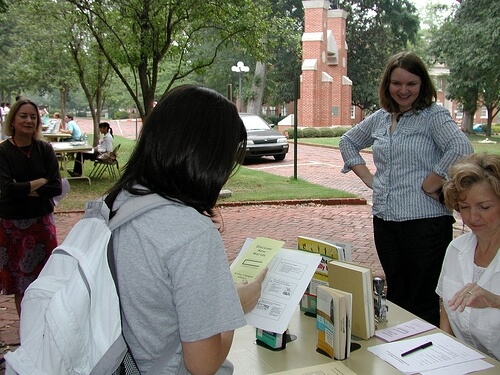 Some Majors Could Get the Boot

Crystal BecerrilJul 5, 2011
Home » Latest Posts » Some Majors Could Get the Boot
FacebookTweet

Every student, and most likely, his or her parents, pays a considerable amount in college tuition every semester and for many, that price will come heavy later on when it comes to paying back loans. In fact, I once calculated that, with tuition alone, if I took a 4-credit class for 14 weeks, each of my 2-hour classes would be worth about $200 per session—quite a sum when you consider skipping out on class just to sleep in another little while (sorry, mom!).

But for all the money spent on courses, what can a student expect after their 4 years? Students generally know the risks of certain majors in the job market, but for some, even a low prospect of employment does not deter declaring a major. However, some U.K students may no longer have that choice in the future.

The Guardian announced that some universities in the U.K. would be paying closer attention to majors with a poor track record of employment.  Schools will track the rates of employment for different majors, and those majors with low numbers will be “named and shamed,” according to the report. If those majors continue on this list, the universities will consider cutting them in order to control tuition fee loans.

The reform is intended to inform college applicants about their future opportunities, before they enter a major that may not pay off—literally. It will also expose the universities’ methods of preparing their students, holding schools accountable for their coursework offerings.

What do you think? Should universities be seen solely as gateways to the job market or should students that choose majors with more limited opportunities be able to decide to do so?

Previous Post:Young CEO Changes Lives with Apparel
Next Post:Summer in a Different City