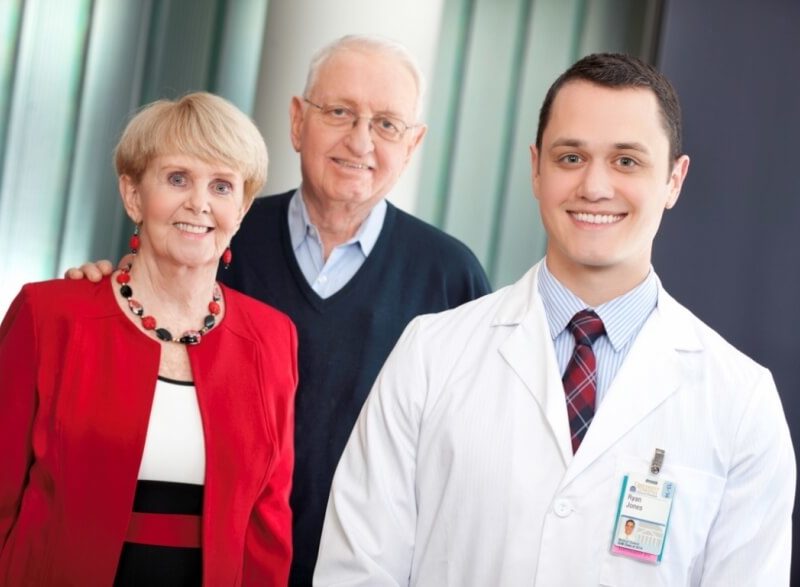 Sh*t You Should Know: January 6th

It’s been a life changing week for college students everywhere – unintentional body alterations, fake medical examinations with real results, and missing persons lead the news, and here at CM we’ve got it all.

1. A med-student saves a real life in a very fake test…

A University of Virginia medical school student, Ryan Jones, was just trying to pass his exam when he made a diagnosis that proved more real than anyone could have anticipated. Thinking the actor in question was pretending to have an abdominal aortic aneurysm, which is exactly what Jones diagnosed him with, telling his supervising doctor that he had felt an aneurysm (which he thought was planted and fake) in the “patient’s” abdomen. That’s when the supervising doctor took a look and discovered that the actor wasn’t just acting – he really had an abdominal aortic aneurysm. Since then the actor, Jim Malloy, has had surgery and is fully recovered, but it’s a lesson to students everywhere, being prepared for a test might just save a life (I think there’s a Fray song in there somewhere…).

2. Joining a Frat might cost you more than your dignity… 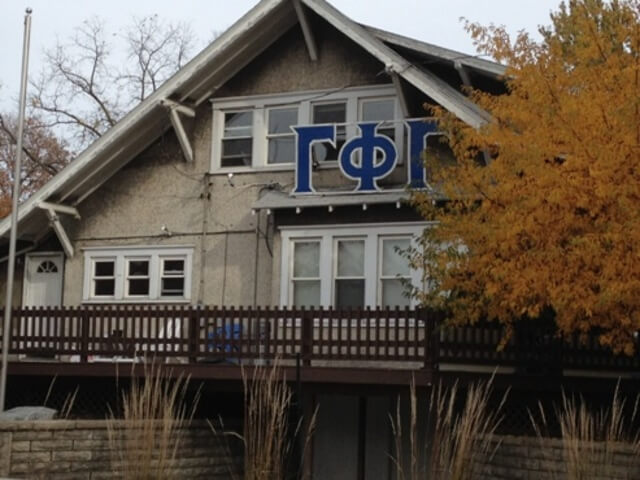 After a Gamma Phi Gamma hazing ritual cost a pledge one of his testicles, Wilmington College in Ohio had no choice but to disband the fraternity. According to the search warrant affidavit, members of the frat struck Tyler Lawrence, a 19-year-old pledge, in the testicles with a “towel fashioned into a weapon” until he was injured so severely he had to be taken to the hospital where one of the testicles in question was removed. Other Gamma Phi Gamma rituals at the college include members rubbing their naked bodies with Icy Hot and having to simulate intercourse with balls of stuffing in front of other members. They may be “the oldest local fraternity in the nation,” but I guess it shows you that some old dogs just can’t learn new tricks.

3. Transgendered Students might have their newfound freedoms revoked in California. 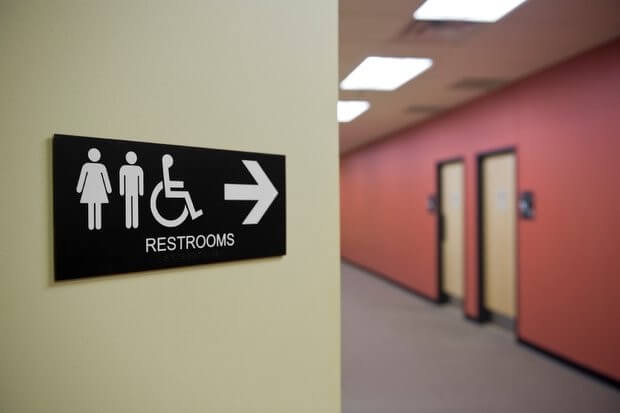 A “first-of-its-kind law” in California allowing transgender students to use facilities (such as restrooms) and join in programs (like team sports) based on the gender they identify with, rather than their biological one, is facing a referendum to overturn it in the coming weeks. The state is being forced to count around 5,000 previously discarded petition signatures, which might be the deciding factor in appealing the law. Proponents of the law argue that it’s necessary to protect transgendered students from bullying, while opponents counter that it’s a privacy issue for other students. One thing’s for sure, the coming weeks are going to be real game-changers for California college students. I’d say Winter is Coming, but it’s actually already here. Time to get ready for the storms this court case is sure to bring.

4. Now is the time to stay home and avoid water.

Not one, but two students have gone missing this week – Adel Ait-Ghezala, an American University student who was last seen spearfishing off the coast of Dubai, and Dana Dourdeville, a Brown University student whose kayak was found a few miles off the coast of Massachusetts. While the searches continue, those with any information are encouraged to come forth. And remember, the buddy system exists for a reason.

Previous Post:New Year, No Yawn-Worthy Resolutions
Next Post:The Perks of Being Single This Winter