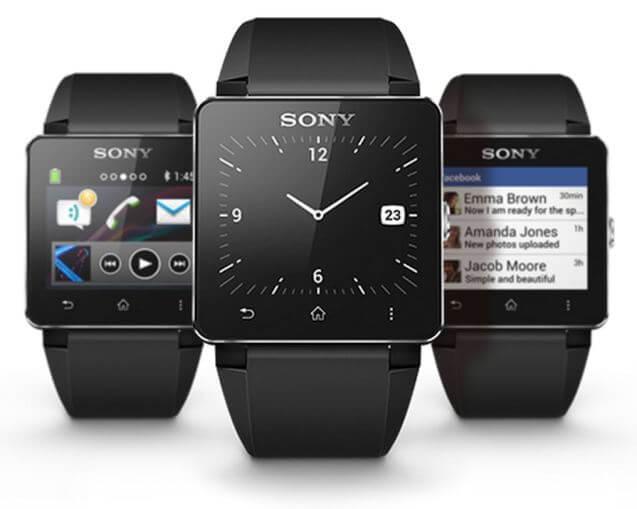 Sh*t You Should Know: December 3

Adulthood is scary, and sometimes we all just want a way out of it, but this week’s top news stories remind us that adults don’t always know everything, honesty really is the best policy, and it’s so so good to be alive (no matter how stressful this time of year is).

Or the financial aid budget, to be precise. An administrator at Santiago Canyon College in Orange County was caught stealing her students’ financial aid checks and then lying to them about where their money went. This week she was sentenced to 27 months in federal prison and ordered to pay $89,000 in restitution. She stole at least $46,000 over a three-year period under the guise of running a mentoring program for migrant-worker families at the college. Now that the jigs up I'm sure she wishes she had learned earlier that cheaters never prosper.

Don’t be surprised if you’re forced to hand over your wristwatch the next time you walk into an exam room. The Artevelde College in Ghent, Belgium, has banned students from wearing watches during tests. The growing number of smartwatches on the market has made it easier and easier to cheat with a watch, so it looks like they’re going to be the first in a long line of universities looking to ban the timekeepers. Looks like your wristwatch is about to be on every professors watch list.

3. Students are afraid of becoming adults.

According to a recent psychotherapy study, many college students are joining the ranks of those 20-somethings still cruising along in the “emerging adolescence” lane of life. That term, coined by psychologist Jeff Arnet in 2000, is used to describe “extended adolescence that delays adulthood.” A 2012 study by the American College Counseling Association reported a 16% increase in mental-health visits since 2000, and it’s been proven that almost half of all students experience symptoms of depression while in school. Millennial are doing anything to avoid entering the real world, and psychologist Brooke Donatone says that this is because most millennial were groomed to be high-academic achievers, but low emotional achievers – aka, they can’t do anything without mommy and daddy. It’s fine to ask your parents for help but for the love of all that is holy please, just please, do not bring your parents to interviews with you.

A student at Ithaca College in New York passed away this weekend in a car crash that occurred on his way back up to school after the holiday. Michael Clark, a 21-year-old junior studying English, was driving home with three other students, when the driver swerved to avoid a deer and lost control of their SUV. The car tumbled over, rolling several times, and all the students sustained injuries. During finals it’s easy to make cavalier jokes about wishing you were dead, but Clark’s death will surely remind us to be grateful for the weeks of hell ahead.

5. Video of Ontario student setting himself on fire goes viral.

A student at Ontario University contemplated suicide on 4Chan, a popular internet chat site. He stated that he would be commiting suicide that night and invited his fellow members of the site to tune in and watch. 200 people encouraged him in the act, and Saturday night the student, who identified himself as “Stephen” on 4Chan swallowed pills with vodka, set his room on fire, and laid down in bed. He updated his feed several times with hashtags like “omgimonfire” and “imdead.” About an hour after the fire was set University firefighters entered the room and took the student to the hospital. Though the young man survived and is going to get the help he needs, his fellow 4Chan users may be facing jail-time for encouraging him to take his own life. Under Canadian law, counseling someone to commit suicide can result in up to 14 years in prison, even if the suicide doesn’t take place.

Previous Post:Thanksgivukkah: A Once-in-a-Lifetime Celebration
Next Post:How to Keep Your Long-Distance Relationship Warm This Winter