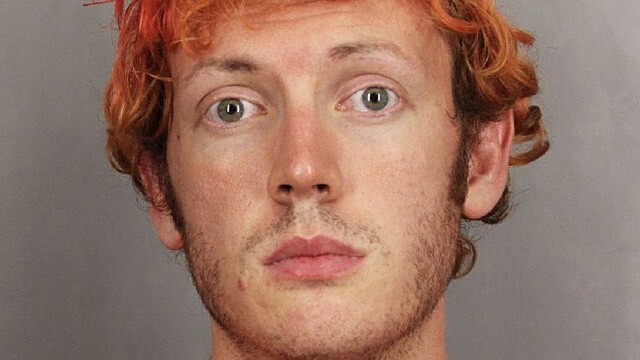 Should James Holmes Get The Death Penalty?

And we’re back with a breaking update on James Holmes, who you may remember as the Aurora movie theater shooter who dressed up as the Joker for some reason. CNN reports that there’s a new plea bargain on the table in the Holmes case. The defense has offered to plead guilty if the prosecution will agree to take the death penalty off the table. The prosecution, in turn, hasn’t agreed but is considering the offer.

Speaking, as we are, of a killer who has expressed little to no remorse over his crime, this sudden desire to avoid capital punishment begs one question: Why so serious, Mr. Holmes?

Real talk: Holmes killed 12 people and wounded 58 others. This is not a case where a trial is going to be finding any sort of fact—there isn’t any doubt about who perpetrated this crime. Instead, what we have is simply a psychopath who has, finally, recognized the reality of the world around him. One could say this is the prosecution’s case to lose, but that would be an understatement. It’s a case that can’t be lost. And so the question becomes whether or not this deal should even be considered. The families of the victims will, of course, get a say in the matter. But there’s a larger implication here.

How do we, as a society, feel about capital punishment? There’s an old Neil Gaiman quote that runs along the lines of “capital punishment is fine if you can trust the legal system implicitly—but no one but a moron would ever trust the legal system.” And, at the end of the day, we’re taking a human life. I want to know how you feel. Is the death penalty an antiquated idea for generations past? Or is it a necessary enforcement mechanism? These are questions worth considering, and we should all take a moment from getting a C in organic chemistry and think about them.

Photos from abcnews.go.com and csmonitor.com