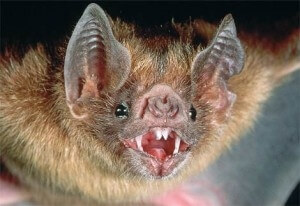 Seriously, even bats are doing it…