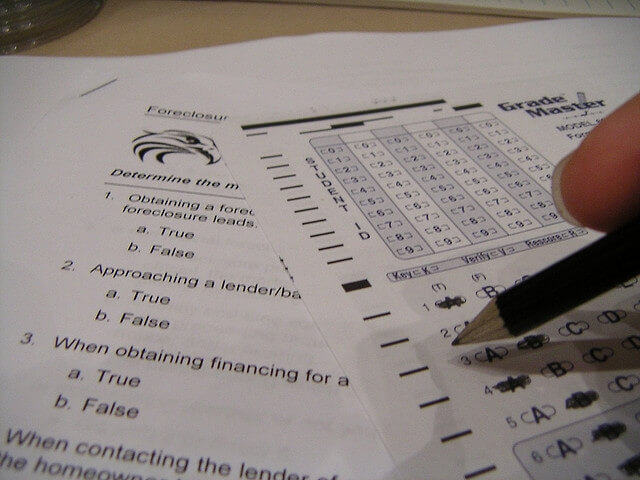 How far would some students go to score well on standardized college entrance exams and could testing security stand up to fraud? New York state lawmakers are investigating answers to this question after a recent SAT/ACT scandal in the Great Neck area of the state.

At least 20 current or former high school students have been charged after hiring other people to take their SAT or ACT college entrance exams for them. Some of the students paid between $500 and $3,600 for college students to pose as them during the exams using fake IDs.

While some are blaming test proctor security, others say the standardized tests put too much pressure on students to do well.

Seven students were arrested in September, and 13 more were charged recently. Only three have pleaded guilty. Students that paid to have their tests taken for them were charged with misdemeanors, and are being prosecuted as juveniles, but those students that took the tests face up to four years in prison if convicted, facing charges of scheming to defraud, falsifying business records and criminal impersonation. Prosecutors suspect that 40 students were involved, though the two-year statute of limitations prevents them from investigating all of those cases.