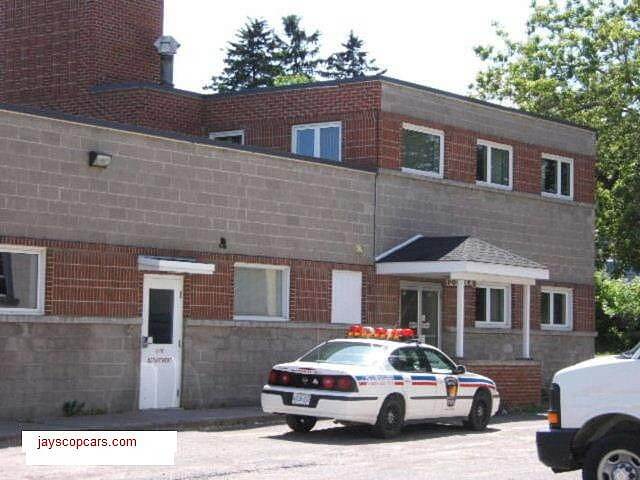 Sandra Fluke wanted contraceptives included in her healthcare plan. But when you think of “safety first,” what comes to mind? Backing up your hard drive? Wingmen? Wearing a suit of armor?

An email was sent out just after 2 p.m., not too long after the shooting transpired. "An active shooter has been identified at Western Psychiatric Institute. Several injured. Possible second actor in Western Psych. Lockdown recommended until further notice. If safe to do so, tell others of this message." Thankfully, students were on spring break and no one else was injured.

Please excuse my French when I ask who the f–k shoots up a hospital, let alone one belonging to a university? The only other time I’ve heard of a similar occurrence was when I watched Denzel Washington’s John Q; and his character only held hostages because he wanted his son to receive treatment. We can’t say that was or wasn’t what the gunman at UPMC was after; his motives were and still remain unclear. But why the University of Pittsburgh—key word being ‘university?’

Being a Minuteman, I always thought of UMass, or even college in general, as being the Muggle equivalent of Hogwarts, even though I don’t consider myself a Muggle the slightest bit. Would a Muggle be able to turn off a light-bulb at will using only his 8-year-old mind? That’s what I thought—I’m definitely at least a Squib.

Where was I? Right: it’s events like this that remind me—remind all of us—that universities are as prone to tragedies as other institutions, be it sex scandals or riots gone wrong. What’s that? UMass is the only institution that riots over a Super Bowl loss/victory or sets basketballs on fire when dictators die? I guess that’s 50 points from the UMass equivalent of Gryffindor. Yeah, I’m a Griffin-dork…but just because you’re a Griffin-dork doesn’t mean you can’t Slyther-into bed with a (insert Ravenclaw quip) and make her Huffle-and-Puff(le?). Yeah, that was pretty terrible.

This shooting comes just months after the Virginia Tech shooting which saw a gunman kill Officer Deriek W. Crouse and then himself after a routine traffic stop. Despite efforts to increase security, Virginia Tech suffered three more incidents following the 2007 massacre that left 32 people dead, excluding the shooter. Nothing short of a tragedy, it was reason enough to warrant schools to evaluate their security and the well-being of college campuses. But, considering the shooting that happened earlier today, in addition to the periodic Tech incidents, shootings at Seton Hall University and the University of Texas at Austin in 2010, are universities doing all they can to maximize safety?

Just a few weeks ago, a student was hit by a vehicle at 1:08 a.m., just outside my dorm. Almost immediately it reminded me of similar incidents at James Madison University and, I’m sure, other colleges across the country. There’s a good chance these lapses of safety will continue to happen until universities spend less money on getting Young Money Trash Money to put on spring concerts and more money on upping security, investing in better crosswalks or even putting more parking lots on campus. With fewer students having to walk around at night, a plethora of ugly situations could easily be averted.

Yes, college is suppose to expose us students to the real world, including the horrific “real” events that occur on a daily basis. But has the state of the world gotten so terrible that colleges, institutions where young adults learn how to better the lives of people across the universe, are now unsafe? Something needs to be done.

I can’t speak for all colleges but I know that, here at UMass, a good start would be not making us have to go to class when it’s icy and blizzarding outside. If we want to take classes in Antarctica or Narnia, we’ll fill out the study abroad applications. Otherwise, give us that one snow day when we actually need it for safety reasons. I’m sure other New England students feel the same way.

Stay thirsty safe, my friends. Then again, it is Thursday so…stay safe and thirsty.