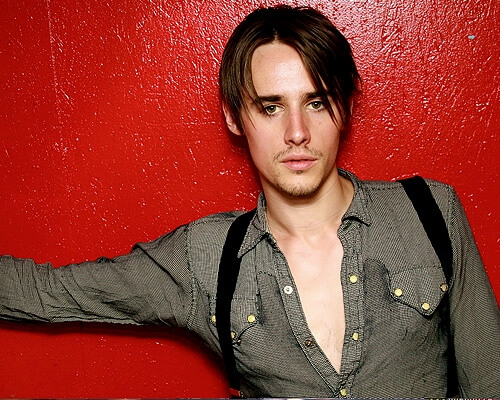 Reeve Carney, the actor who plays Peter Parker in the Broadway musical version of Spider-Man: Turn Off The Dark, has been cast as Jeff Buckley in Jake Scott’s upcoming biopic about the late musician. The much-speculated casting was officially announced today, with talk that both Robert Pattinson and James Franco were once considered for the role.

The filmmakers said that they hold exclusive rights to Buckley’s music and personal archives, and Mary Guibert, Buckley’s mother, is serving as the film’s executive producer, according to UPI.

Buckley had only released a single album, “Grace”, when he died in 1997 in Tennessee’s Wolf River at age 30. The album, which still brings chills with every note, features one of Buckley’s most well-known interpretations of Leonard Cohen’s “Hallelujah.” Buckley’s posthumous album, "Sketches for My Sweetheart the Drunk," earned a Grammy nomination for Best Male Rock Vocals for the song "Everybody Here Wants You."

When talking about Carney’s casting, Scott said, "We are excited to have found in Reeve the perfect combination of musical prodigy, impish charm, innate intelligence and sensitivity to play Jeff."