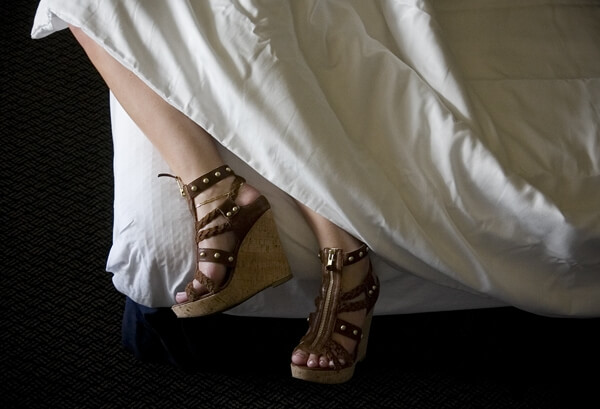 Ever wonder what your professors do in their spare time?

According to the Huffington Post, David Flory, a physics professor at Fairleigh Dickinson University in Madison, N.J, was arrested and accused of operating a prostitution website.

Flory has been charged with more than 40 counts of promoting prostitution. He said, according to the report, that he “did not make money off the website and saw it as a hobby.”

Does he think that really helps his case?

The university has not confirmed that Flory would lose his job, where he has worked since 1969. The Boston Herald reported that the website involved about 200 women and more than 1,200 “johns,” a word referencing the clients or customers of the site. Flory was arrested in New Mexico, where he owns a vacation home in Sante Fe.

Efforts against prostitution have been in recent news, particularly with the Dear John letter campaign in Oakland, California, focused on the neighboring town of San Antonio.  The campaign aims to remove the anonymity of prostitution clients. Neighbors alert police of a suspicious car and the police send that car owner a warning, so that they can realize that his/her secret is not exactly a secret.

According to New Mexico’s laws, the penalties for prostitution, on the fist offense, can be up to 6 months in a county jail and/or $500. The same goes for a John on a first offense. However, promoting prostitution is an even more serious crime.

While professors, as well as many others in different occupations, have been involved in scandals before, I’m pretty sure Flory isn’t going to get off easy on this one.