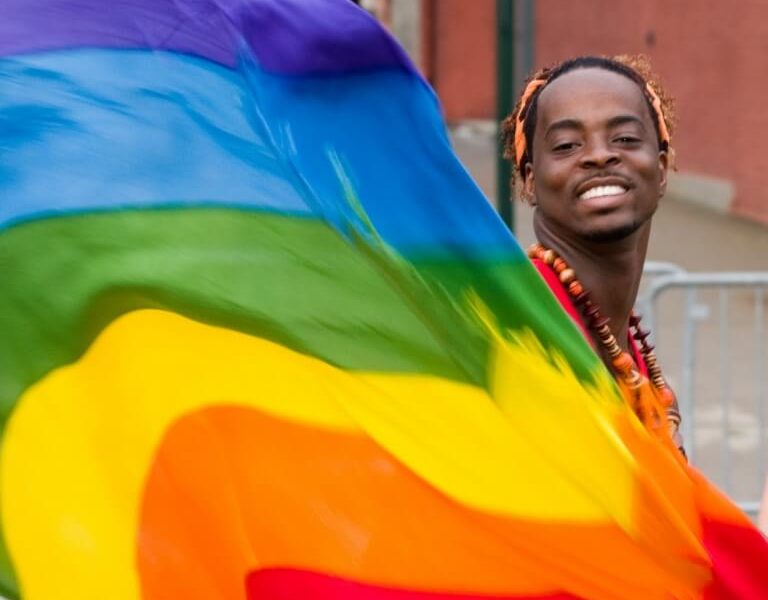 Pride for the Nation

On June 26th 2011, New Yorkers marched the streets of Greenwich Village in the Gay Pride Parade. Women, men, and transgendered people alike strutted hand-in-hand with their partners, kissed their lovers, and danced among kindred spirits with immeasurable satisfaction. Elderly couples that have been waiting to wed since the gay rights movement began in 1969, not only took pride in their sexual identities, but also in their identities as New York residents. The marchers at Pride beamed with the knowledge that every single New York resident finally shared the same rights and that love could no longer be limited.

This has been quite a month for the gay community.

On June 17th, the U.N. passed a historic resolution in support of gay rights. A week later, New York’s legislature not only redefined the meaning of marriage, but also the meaning of equality for all. New York is now the sixth state that allows gay marriage, and with its 19 million residents, it is the most populated state to set the example of tolerance for the rest of the states (30 of which have gone so far as to outwardly ban same-sex marriage).

So it’s no wonder that the energy in the air on June 24th, just before the vote, radiated with potential and possibility of monumental acceptance. And after the vote, it was filled with the feeling of change that was once promised to us.

We have been given the incredible opportunity to choose and vote in such important decisions. While we still have work to do, we get to be the generation that cheered, fought, and believed in human decency—but more than that—in human equality, and that is our everlasting pride.