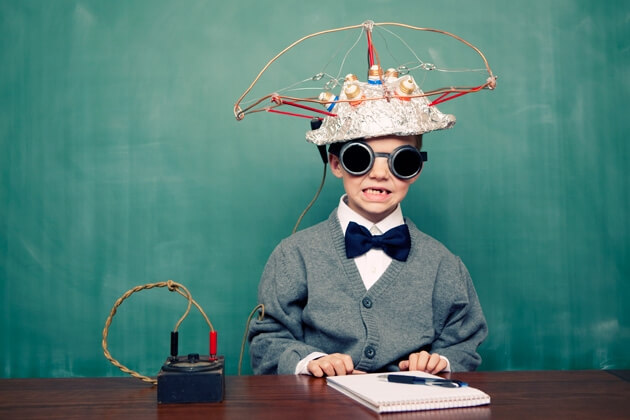 Pre-Schooler vs. Scholar: Were Those Really the ‘Good Old Days’?

Between the pre-games, parties and after parties, college is also time to get serious and make some important  life decisions.  When pulling all-nighters, preparing for job interviews and studying for exams, we've all thought about a better time: when nap time was mandatory and the opposite sex had FAKE diseases. But which one is truly better?

Juicy Juice v. jungle juice
As a kid, the only thing that motivated me to drink the little juice boxes of questionable nutritional value was the pictures of Arthur, Buster, and D.W. on the sides of the carton. While the college party staple of Kool-Aid and vodka mix is equally questionable, at least its after-effects call for crazy behavior without getting a timeout. 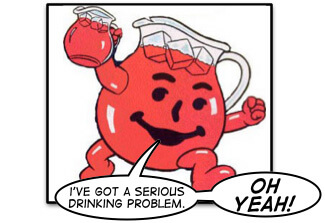 Monkey Bars or Bus flips
Recess is every little munchkin’s favorite time of the day. The five minutes before the teacher lines you up to go outside is pretty stressful — who’s going to get on the swings first? Who’s going to play in the sandbox? And most importantly, who’s going to be first in line for the monkey bars? Well in college, you don’t need to get in line, just get a bunch of drunk college kids on a bus and yell, “BUS FLIPS!”

Nap time
In preschool, nap time is a mandated part of the day. In college, anytime is nap time! Every hour of the day is at your discretion. Likewise, if you would rather play than nap… well in college, you can do whatever you want. Nobody’s counting to ten or taking away your TV privileges. 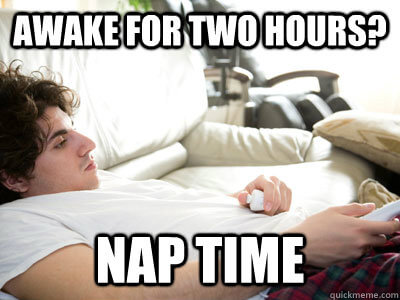 Snack time
Like nap time, it is a mandated part of the preschool day. In college, snack time is better known as “the munchies.” While it’s less applesauce and more uncooked Ramen and Entenmann's desserts,  any time of the day can be snacktime. Got the munchies at an inconvenient time of the day or night? There is always a conveniently placed greasy pizza shop ready to deliver.

It’s All Optional
As you get older, life’s punishments get more severe. Time outs turn into academic probation, and missed recess is a missed rent check. But think about your five-year-old self for a second: How badly did you want to be a big kid who ate what he wanted and got to play when he wanted? Well you’re there now, enjoy it. Your preschool self will thank you.
Image: http://www.businessweek.com/articles/2012-03-20/memo-to-ceos-stop-blathering-about-innovation-and-do-something
FacebookTweet
Life