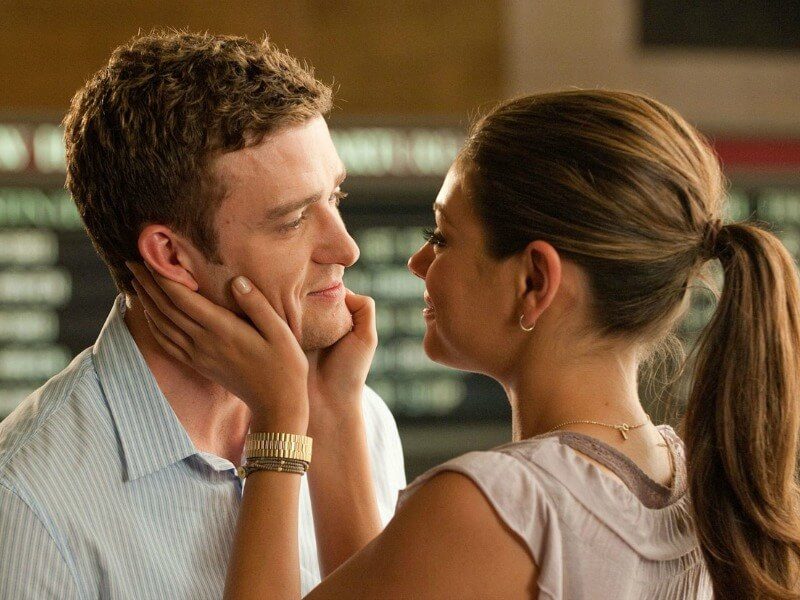 Pleasing Your Guy & Calling it Quits

I just started sleeping with this guy but I feel very inexperienced. What positions do guys like / what should I be doing in the bedroom to make sure it’s a good time for both of us?

–In Need of Bedroom Tips

You know, it’s funny. Most men and women think that their partners have universal desires that exist throughout that particular sex. For example, a lot of men think all women love to get facials, and many women think men are obsessed with sports.  But do you know what the truth is? Everyone has their preferences. Some women love getting facials, some hate it. Some men love sports, others would rather watch reality television. It all depends on your partner, which is why you can’t use a universal approach to figure out what works best.

It’s weird that we spend so much time thinking about sex, and yet we’re so afraid to talk about it with our partners. Even though sex is one of the most intimate things we can do with another person, it’s not the easiest thing to bring up in conversation. But there are so many benefits to doing so.

Open up the line of communication, and you’ll realize that you can both get intense pleasure out of your sexual relationship. The most important thing to remember: don’t fake ANY orgasms. In the moment he’ll appreciate it but it may come back to bite you later. Most women can’t finish from vaginal intercourse, which is completely okay. But the second you fake it you trap yourself into either revealing that you’ve been deceiving your partner or continuing to not orgasm with him. Both of those options suck.

Although it’s hard, you want to be honest and straightforward from the beginning. That’ll be the key to transforming your sexual encounters from being good to being mind-blowingly amazing.

My girlfriend and I have been dating for a while but since I got to college I’ve wanted to hook up with other girls. I’m still attracted to my girlfriend and everything else is going fine, but I also want to experience the college hookup scene. Do I break up with her?

–Out of the Hookup Loop

This has been said, but I’ll say it again – college is a time for exploration. Not just exploring your options as far as majors, possible careers, etc., but also a time to explore your sexuality. After college, a lot of girls (and some guys) are looking to settle down and find committed relationships. This leads a lot of girls to be unwilling to partake in the hookup culture.

So, although it sucks, this is your major time to enjoy that hookup culture. If you really want to be a part of it, then you should. You don’t want to look back in 30 years and regret not having stepped into the culture in which you’re so obviously interested.

Bring this up with your girlfriend, and make it clear to her that you like your current relationship but want the freedom to do some sexual exploration in college. She may be perfectly fine with your decision, and could want to partake in some exploration herself.

Or, the more likely option is that she will be unhappy with your decision…but wouldn’t you want to be dating someone who has similar views about college hookups? Just as I’d be happier with a gay guy who, like me, doesn’t enjoy hookups, you may be happier with someone who matches your sexual desires. Plus, you don’t want to end up resenting her for not giving you the opportunity to live your college life to the fullest, and that could be the end of your relationship anyway.

If your girlfriend reacts really negatively, then you should probably ends things. It’s not fair to her or yourself to be having these feelings and then just stick with the relationship because you feel obligated to. If she’s open to the idea of seeing other people, it’ll be a good sign that you’re on the same page and you can try out a more open relationship. Either way, bring it up because you don’t want to be thinking “what if…” when you’re looking back on your college years.

Anonymously ask Noah your own hookup/dating/sex/relationship question below and you might find your answer in next week’s column.