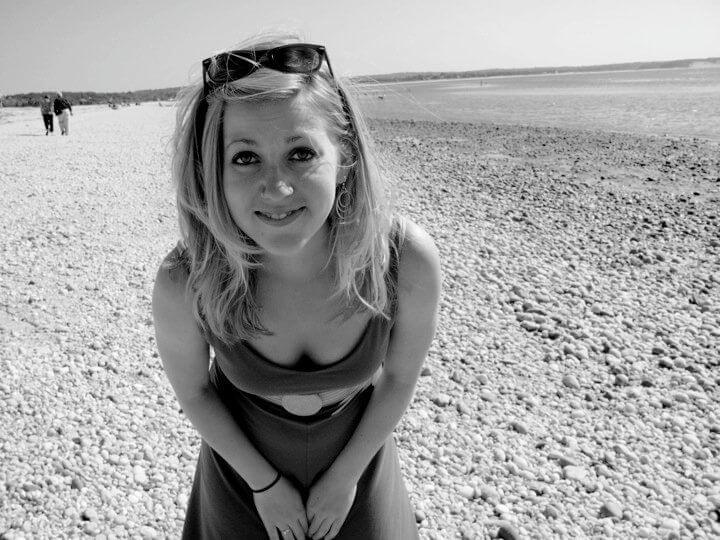 Meet Shelby Wardlaw: globe trotter, adventurer, and linguist. A recent graduate of Vasser College, Wardlaw has been to four continents—North America, Europe, Africa, and Asia—and 16 countries. Wardlaw shared her love for the road, and men in general, with College Magazine.

CM: What’s the main thing you look for in a potential partner?

CM: Does a guy have to be a traveler to get your attention?

I was lucky enough to be born into a family that had the means to travel, but there are lots of other interesting attributes to a person. A guy just has to be curious and open-minded: then I know I can take him anywhere!

CM: Do you prefer to travel alone or with friends?

With friends, absolutely. Traveling alone sounds romantic but I have found that it gets lonely very quickly. It’s hard to fully appreciate the sights unless you have someone with whom to share them.

To foreign men, you are immediately exotic — a mystery. It often makes them more interested in what you have to say and they ask you questions no American man would ask. It's sexy to feel so immediately intriguing.

CM: In your personal opinion, which country has the most attractive men?

Love ‘em. A good American man is the best kind of man.

CM: What’s the number one turn-off conversation topic for you?

I once dated an Egyptian man in Paris. After two dates he asked if I would want to get a hotel room with him that weekend. Turn-off topic: anything creepy!

CM: What’s the best line a guy can throw at you?

“Whew, I’m so jetlagged.”—This would definitely make me start a conversation.

Men who are heavy smokers, men who spend more time primping than I do and men who expect me to do their laundry.

CM: Are you open to meeting guys “on the road”?

Definitely: I try to be careful though and not wander off with people I don’t know.

CM: What’s the most adventurous or daring thing you’ve done while traveling?

Our bus broke down in the middle of a wildlife preserve on our way to Victoria Falls in Zambia. We got out of the car and made a roadside fire to keep warm…after our Zambian guide warned us to watch out for lions.

CM: What’s the best time or place for a guy to approach you?

I probably got the most romantic overtures in St. Petersburg when I was there during the White Nights. For a few weeks in the summer, the city stays bright until four or five o’clock in the morning and people mill around on the streets and in bars until very late. It’s the perfect atmosphere for striking up a romance.

CM:Describe yourself in one word.

Previous Post:The U.S. Women’s National Team Choked In The World Cup Final
Next Post:Dear Roger Clemens- You Are A Disgrace