Take a deep breath in…and release. Say goodbye to midterms and campus food for a while because you’ve finally made it to Thanksgiving break. This holiday is our very first opportunity of the school year to hang out with high school friends and catch up with family face-to-face. Unfortunately, Thanksgiving break tends to fly by, so I’ve come up with a few ways for you to truly optimize your long weekend.

Wake up and get some holiday shopping done on Black Friday, where early hours are rewarded with amazing deals.

“EVERYONE and I mean EVERYONE should go to Black Friday,” said Hofstra junior Kristin Waltiere. “My friends and I always went to the mall when we were bored since high school and it's a great way to catch up with people. Everyone is hyped from the rush, there are great sales and everyone can go to a store they like.”

In addition to snatching up great deals, Waltiere also considers Black Friday a great time to catch up with hometown friends.

“It's a day that shopping really brings people together because there is so much going on for everyone to be a part of. I always go with my good girlfriend really early in the morning for the door busters and that's some of our best bonding times. Black Friday has sales in EVERY store so there is something for everyone.”

Make Time to Catch Up with High School Friends 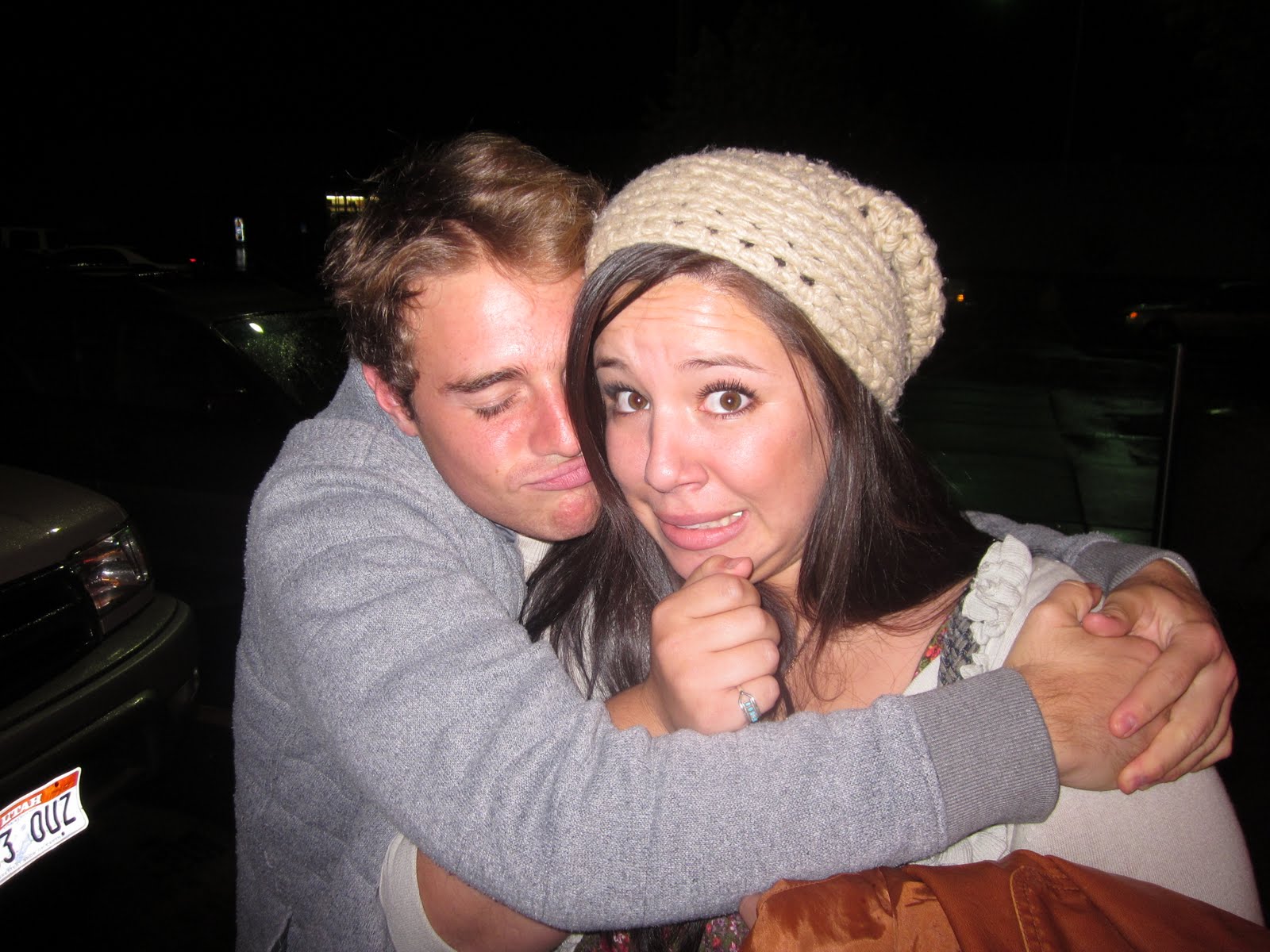 “I think that Thanksgiving is one of the toughest times to plan with friends. Not only is the break super short, but family is constantly coming in and out the door,” said State University of New York at Brockport senior Chip Murphy. “As long as I set aside an entire night to go out with my best friends from high school, I think I've optimized my short time at home, whether it be staying at our house and watching movies or going out on the town for the night.”

“Of course, the first thing you have to do is see your friends that went to schools far away. Don't end up wasting too much time with a significant other because you'll get plenty of them over winter break anyways,” said Gren.

Plan Ahead and Hit the “Hot Spots”

“Personally, I've actually made a bunch of plans ahead of time like getting tickets to the Michigan v. Ohio State game, so that I know I have at least one thing to look forward to,” said Gren. “Basically, knowing I will have such a short timeframe, I've planned ahead to make sure I would be able to schedule everything in.”

Got a favorite restaurant that’s only in your hometown? Gren also suggested making sure to hit up some places like a great boutique or breakfast spot that are only in your favorite city: home.

Photo: Editor B at flickr.com