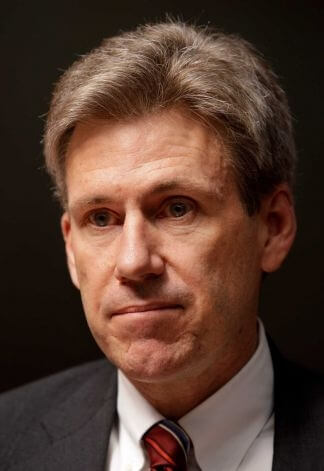 Whether it is a mash-up of Barack Obama and Mitt Romney rapping or Gangnam Style- chatroulette videos, the internet is a place where anyone can freely post their opinions and unique styles of expression about politics or a rising dance craze. Anyone can even post disturbing and not so entertaining things, such as an offensive video mocking the prophet Mohammed.

Tuesday night U.S ambassador, Chris Stevens, along with another diplomat and two State Department security officers were killed when a mob, protesting the video made in the U.S, rushed the U.S embassy in Libya. The video portrayed the prophet as a “child molester, womanizer and ruthless killer,” according to CNN.com.

The reaction did not stop there however; protesters also tore down the American flag and burned pieces of it while cameras filmed.  Attacks have also occurred at the embassies in Cairo, Egypt and in Yemen.

After the attacks in Libya were over, all four American bodies were left on the street where they were later found.

President Obama’s reaction to the attacks was simple: although it wasn’t right to degrade the religious beliefs of Muslims or the Libyan people, the severity of the backlash was inappropriate and the culprits will be brought to justice. Presidential nominee Mitt Romney made a statement responding to President Obamas handling of the attacks, according to the Huffington Post.

Romney felt that Obama’s reaction to those who attacked the U.S embassy was too “sympathetic.” The Obama administration fired back saying they were shocked that the Republican nominee would wage a political attack at such a difficult time.

In the end Obama is dedicated to working with Libyan government to bring the attackers to justice. Americans must remember that the United States is a free nation but there are people fighting everyday for to keep this freedom as said by Obama. As college students and as citizens of the freest nation in the world, being mindful and tolerant of different views and respectful of different religions is still important.