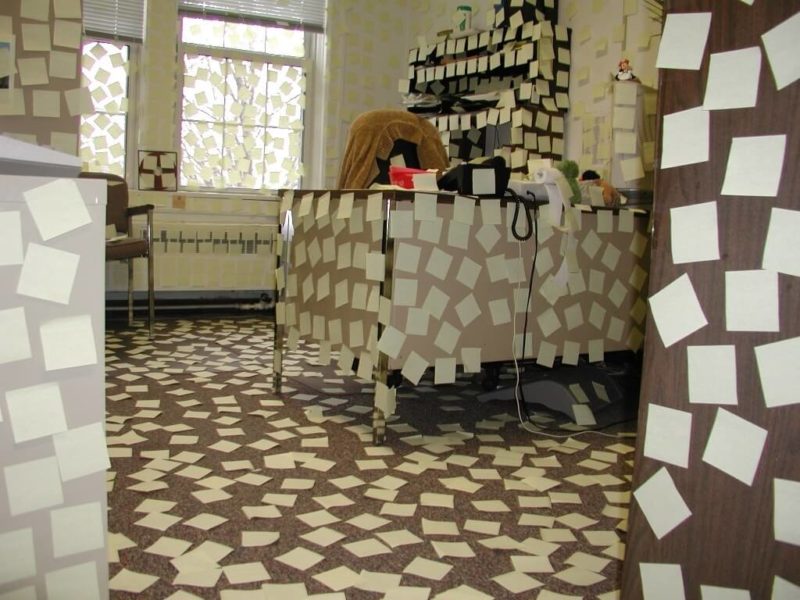 One Week Later: Reflections of a College April Fool’s Day

Alex McGuireApr 9, 2013
Home » Latest Posts » One Week Later: Reflections of a College April Fool’s Day
FacebookTweet
I woke up and it was quiet, too quiet. I drearily hopped out of bed, grabbed my towel, and went to take a shower. When I opened the bathroom door, my naivety was tested as two Solo cups filled with water fell from the sky and hit me in the head precisely at the same time I remembered what date it was. On one cup in my roommate’s handwriting was, “Have a nice shower?” When I read “April Fools” on the second cup, only one thing came to mind: It’s on.
April Fools’ Day’s placement on the first day of the month impeccably reflects the very nature of the “holiday." You don’t see it coming. We tend to understand and recognize the day before that it’s March 31 and the next day is April 1, but for some reason we never logically connect the dots by realizing that tomorrow is the first day of April and, therefore, perhaps the most gleefully immature day of the year. 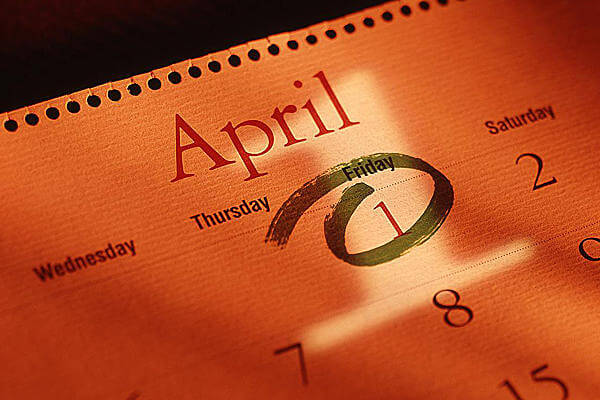 What we also don’t realize as college students is that April 1 can be one of the most fun, frenetic, and often revealing days of the spring semester. Sure, we couldn’t really go crazy about it in high school and middle school because we were constrained by parents and principals. And sure, we’d definitely be up a sh** creek without a paddle if we ever pulled any outlandish shenanigans in front of them.
But out here, anything goes. After my “holiday” filled with constant paranoia, strategically placed Solo cups, toothpaste-stuffed Oreos, Saran-wrapped toilets, missing mattresses, salted toothbrushes, and generally an entirely booby-trapped apartment rigged to blow (we’re still finding things more than a week later), it’s clear that April 1 provides so many more opportunities in college than it does in any other time in your life. 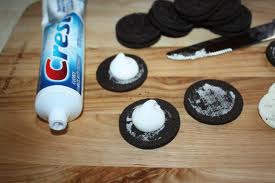 College is the only time and place where you can turn this otherwise stupid and meaningless day into one of the more memorable and merrily tragic events of the year. Most of you have only four times to do it, so better start planning early.
Image: http://www.coan.net/2006-prank/
FacebookTweet
Life

Previous Post:Facebook Home: A New Generation of Social Media
Next Post:Diary of the “Other Woman”