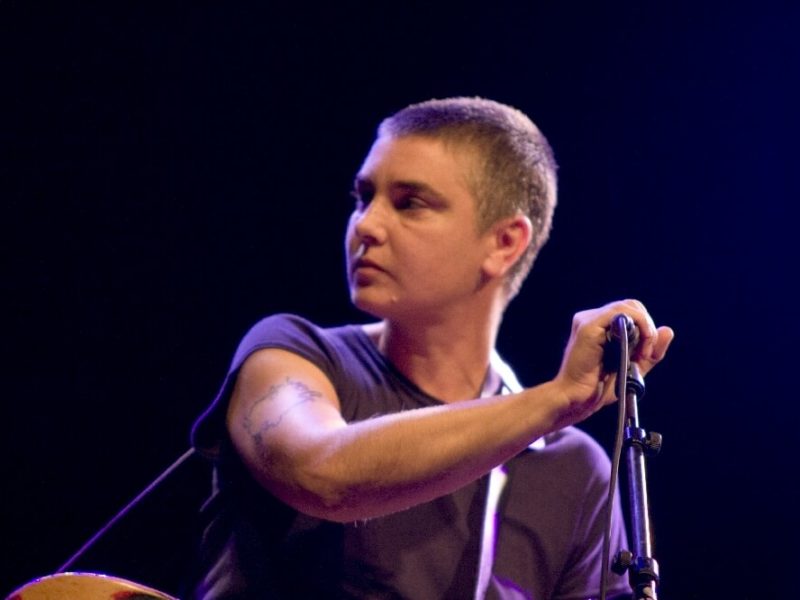 Stephanie JaarAug 19, 2011
Home » Latest Posts » One-Hit Wonders of Yesteryear
FacebookTweet
They were those breakout hits you thought could produce the next Madonna — turns out all they could produce were some great one-hit wonders that we still hum along to even today (unless you’re Billy Ray Cyrus, in which case you produce the next Disney superstar).
Sinead O'Connor – Nothing Compares 2U (1990)
Before Britney Spears came up with “I’m a Slave 4 U” and Avril Lavigne took it one step further with “Sk8r Boi” there was Sinead O’Connor and her refusal to use complete words in a song title. Though Sinead is an established musician in her native country of Ireland she’s mostly known on this side of the pond for her angsty, shaven head appearance and the haunting song “Nothing Compares 2U.”
Billy Ray Cyrus – Achy Breaky Heart (1992)

Billy Ray Cyrus was melting country girl’s hearts everywhere with his epic ‘90s mullet and catchy song “Achy Breaky Heart.”  He didn’t seem to be able to follow-up that success until several years later- but it wasn’t a song, it was his own daughter former Disney darling Miley Cryus, who helped re-launch his career.
Sir Mix-a-Lot – Baby Got Back (1992)
There just aren’t any words to do this song justice; Sir Mix-a-Lot celebrated women’s curves with this ingenious rap song and frankly, we could do with another one of these right about now. Sir Mix-a-Lot has since faded into the background and works as a music producer but his lyrics live on.
Lou Bega – Mambo No. 5 (1999)
The obvious joke to make is, “what happened to Mambos No. 1 through 4?” But then again we were also really disappointed when Mambo No. 6 never showed up and finally the cold hard truth sunk in: we’d be stuck with Mambo No. 5 for a long time. Bega’s had some success following his one-hit wonder, but mainly in his native Germany.
The Corrs – Breathless (2001)
Call the Corrs the pre-Jonas Brothers band, except definitely not as teeny bopper. This all brother/sister group were a Celtic folk rock band from Ireland before going more mainstream pop with “Breathless.” Their follow-up albums went back to their roots hence their eventual decline from the Billboard Top 100.
Willa Ford – I Wanna Be Bad (2001)
In 2001, I was not Willa Ford’s biggest fan. Why? Because she was dating Nick Carter from the Backstreet Boys, duh. All the same there was no denying “I Wanna Be Bad” was a catchy song, and though her music career hasn’t been so hot since then she’s been doing okay as an actress. And she’s married – to someone who’s not Nick Carter.
Honorable mentions go out to the Baha Men’s Who Let the Dogs Out? (2001) and Eifel 65’s Blue (Da Ba Dee) (1999) which are truly some of the catchiest songs ever written.
FacebookTweet
Life