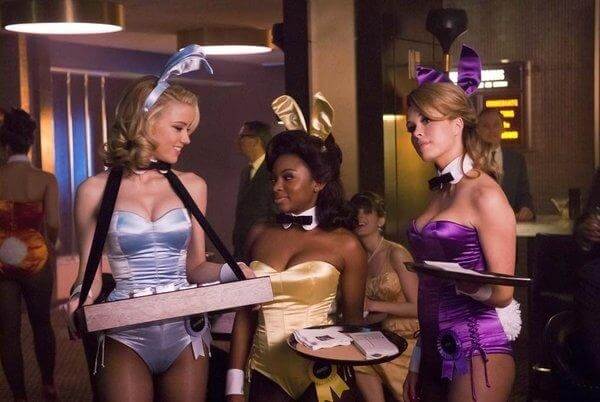 Oh, How The Mighty Have Fallen

Oh, NBC. What happened to you?

NBC’s ratings have been plummeting for years now – but why?

It certainly has television shows that can rival other networks, particularly its top-of-the-line comedies “The Office” and “Parks and Recreation,” which saw its most Emmy nominations this past season.

I believe that NBC’s main problem has to do with originality. Yes, its shows may provide interesting premises (i.e. “The Playboy Club”), but they do not follow through.

For instance, “The Playboy Club” could have told its audience a unique story focusing on character development during a time of political corruption, scandal and sexuality during the 1960s in Chicago. But where does the show take us in the first episode?! A murder and a cover-up. How original.

My point is, if NBC wants to stay on par with other network television, it must market to appropriate audiences and find proper competition during certain hours of the week. Pitting freshman comedy “Up All Night” against Fox’s “X Factor,” for instance, may not have been the best choice considering reality show popularity in today’s television world.

So, NBC, a final word of advice – revamp your schedule before another station takes your place.

Previous Post:Planning the Perfect Side Trip Abroad
Next Post:Fall Forecast