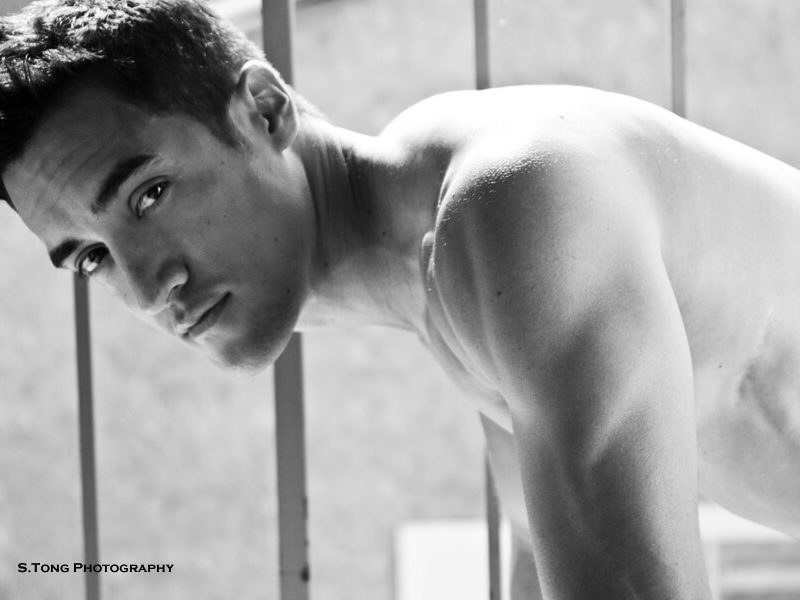 Not Your Average Teen Wolf

David OliverJan 31, 2012
Home » Latest Posts » Not Your Average Teen Wolf
FacebookTweet
Just when you thought there were enough supernatural figures on television. Teen Wolf premiered last June on MTV, separating itself from the likes of The Vampire Diaries and True Blood by focusing on one species: werewolves.
Besides the creatures, Teen Wolf is home to a variety of unique, relatable characters, like Keahu Kahuanui’s Danny, who was drawn to the script because of its hilarity.
“Teen Wolf I feel has not only an innate humor to it that is very witty and sarcastic, I feel like it’s a lot more dark as a story,” Kahuanui said. “As humorous as it can be, it does delve into some darker parts of the evil sides of good people.”

Kahuanui, a Boston University graduate, majored in international relations before trying out an array of different studies.
“I was actually an engineering major for my first two years and decided it wasn’t as well rounded as a major for me personally,” he said. “I wanted to go into international relations to work overseas. I’ve lived overseas for part of [of my life]. I’m very passionate about it.”
Kahuanui ran track at Boston University, and recalled one of his favorite memories from his time on the team. While at a meet in California, about 20 team members attended a game of The Price Is Right, and one of his teammates got to be on the show. Kahuanui said that was “one of the best moments in college.”
College students often field different types of careers despite his or her major of choice, and Kahuanui was no exception.
“I had gone through a few different careers as everyone else does after college,” he said. “I had always done acting on the side, [with] most of my experience in theatre and commercials. The opportunity that came with Teen Wolf was a game-changer for me.”
The actor offered some important advice for those with even the slightest bit of interest in the craft. “It’s about getting yourself out there, being outgoing, embracing who you are and just going for it,” he said. “The thing is putting in your time and meeting people and being grounded with your own personality.”
For college students in general, Kahuanui wants people to know how important it is to find something one is passionate about and just go for it. “Don’t wait until the last minute,” he said. “Do what you love, find something you really enjoy doing.”
FacebookTweet
Life