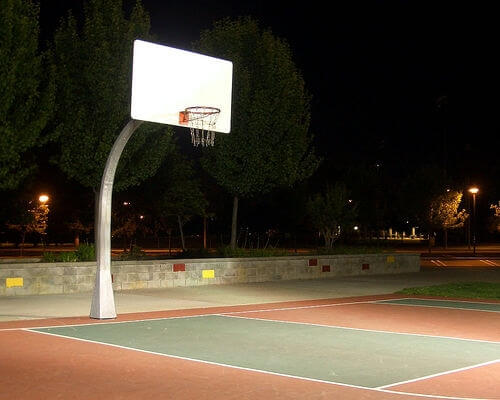 No Shock and Awe On Draft Night

In the weeks prior to 2011 NBA Draft, the multitude of speculation led to a less than surprising Thursday night. Picks swayed more toward international outlanders than they did homegrown heroes; four of the top seven picks in the draft were international players.

This NBA draft was unlike others of the recent past. It appeared soft on premiere talent and a near no show on potential all-stars. Compare it to a class like the 1996 NBA Draft boasting Allen Iverson, Ray Allen, Kobe Bryant and Steve Nash. Or even more recently with highly desired draftees Derrick Rose (2008) and Blake Griffin (2009) who had teams salivating to select them.

Kyrie Irving was no surprise to anyone as the first pick. The Cavaliers, with recent blows from last summer’s “Decision” and a train wreck of a season, needed a boost of confidence. This prototypical point guard and fourth overall pick, Tristan Thompson, hope to assist in the rebuilding.

National champion Kemba Walker of UConn was chosen 9thoverall by the Charlotte Bobcats and he looks like a good fit. He has family in the area for support and Charlotte could use a winner on their team. Jordan knows a winning mentality is important this and should feel good about Walker living up to his legend.

New York Knick’s 17thpick overall left supporters less-than-excited when choosing Iman Shumpert from Georgia Tech. However, their need for defense likens Shumpert as a necessity, no matter if fans bombarded the Prudential Center and their T.V. sets with boos.

I was personally invested in this particular draft and also slightly disappointed. As a Hofstra University student, small CAA –conference phenom, Charles Jenkins is our Pride. Without an NBA draft pick since 2001, Hofstra was vying for this homegrown Bronx boy to be chosen much earlier but fell to 44thoverall to the Golden State Warriors. This being said, Golden State was able to nab some supreme young talent with Jenkins and 11thoverall pick Klay Thompson. The Warriors also made a trade for much-needed center, Jeremy Tyler.

I guess that means I’ll be buying a Warriors jersey now.