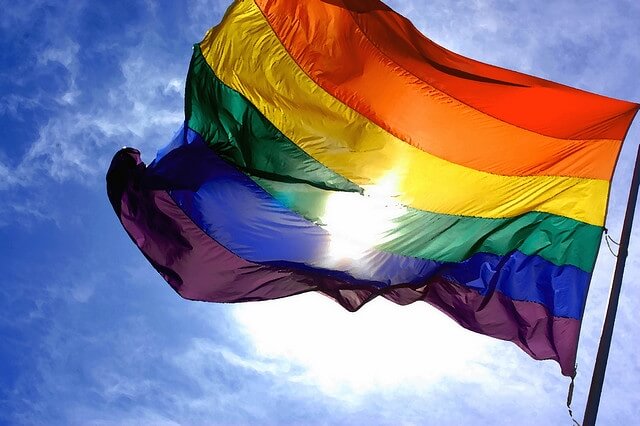 FINALLY, reasons for celebration took New York, after a long-awaited victory for gay couples and advocates of gay rights. The New York Senate passed a bill that allows same-sex marriage, which will go into effect 30 days after Governor Andrew Cuomo signs it into law.

That means that by July 24, same-sex couples looking to tie the knot, may finally say, “I do.”

After Massachusetts, Connecticut, Iowa, Vermont and New Hampshire, New York will be the sixth state in the union to issue same-sex marriage licenses. It will also be the largest state among those. The decision passed 33-29, after weeks of delay and years of advocacy.

It comes as no surprise that New York would pass such a law, as the birthplace of the LGBT movement, which is said to have started with the Stonewall riots, on July 28, 1969. These were a series of violent demonstrations between police and the gay community, afer police raided the Stonewall Inn, a well-known gay bar on Christopher Street.

Many hope that this will spark a nationwide look at same-sex marriage legislation. The bill also comes at an appropriate time, with pride parades taking place this week all over the country.

While opponents remain, we can only hope that this is one in many steps towards progress and change, especially for the gay community and its allies.