Samantha Breen August 20, 2013 (Updated: October 26, 2014)
The flight, baggage claim, finding the student picking me up — it was all going so smoothly until I hit a bump in the sidewalk and my suitcases toppled out of my luggage cart and crashed to the ground. Laughing awkwardly, I picked them up as quickly as I could and tried to rush after my ride. But as soon as I started pushing my cart again, I hit the exact same bump, and my suitcases crashed once more. My first steps in Australia, the moments I had been dreaming of ever since I sent off my study abroad application to University of New South Wales, were not looking too good for this girl.

The day continued in an equally clumsy manner. My new roommate and I had to borrow a shopping cart from the grocery store in order to get all our bags home, which scored us lots of strange looks on the street. When we tried to make chicken for lunch, our pan went up in flames. I grabbed a towel and waved it around as the room quickly filled with smoke, not wanting the fire alarm to go off. Naturally, it did. We cleared the smoke from the room by opening a few windows, a perfect solution until, minutes later, we heard a loud squawk. We were horrified to look up and see a strange Australian bird trying to fly into our apartment. I passed out at 9 PM sharp, exhuasted, though thrilled with the day's mayehm and my new apartment around the corner from Coogee Beach.

So, this is where I’m at: I’m a junior at Boston College, studying abroad for the semester in Sydney. I came here by myself, knowing almost no one. I had a feeling my life was about to get crazy, but I didn't know how. It's turning out to both defy and confirm my wildest abroad expectations.

Expectation #1: There will be exotic bugs and critters everywhere (in my apartment, in my shower and bed, etc.) and everything can kill me. I think my worrisome mom might have instilled this in me.

Reality: I haven’t even seen any bugs, and I’m still alive. No vicious attacks yet. 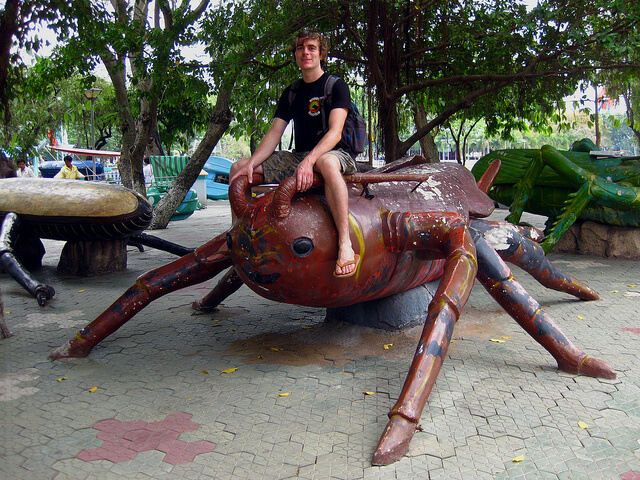 Expectation #2: I will be expected to eat exotic animals like crocodile, kangaroo, dingo, and weird birds. I’m going to have to either suck it up and eat gross things or be judged for turning away food (I’m a super picky eater so this expectation was particularly alarming).

Reality: My roommates and I have done most of our own cooking since we’ve been here, and we’ve been able to make whatever we would normally eat at home/whatever we want. We love cooking and baking and have had a lot of fun making chicken parm, various pasta dishes, pizzas…and very few vegetables. It is true, however, that many Aussies do enjoy eating kangaroo and crocodile. 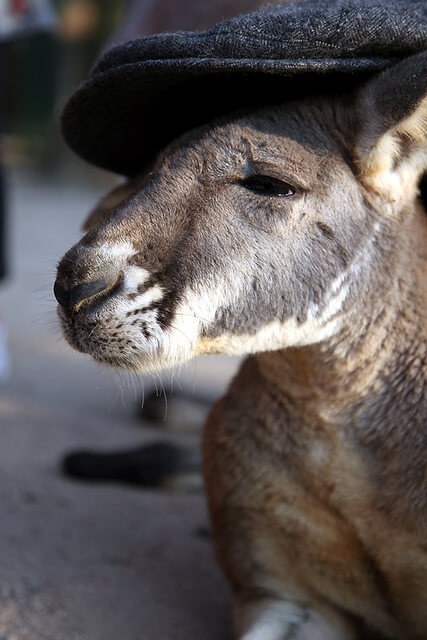 Expectation #3: I will always be greeted with, “G’day, mate!” and hear people referred to as “sheilas,” or “blokes” and have lots of “shrimp on the barbie.”

Reality: While Aussies do call everyone “mate,” I haven’t heard any of the other phrases I would have expected. Things Aussies do often say include, “no worries,” “uni” for school/university, “heaps,” “I reckon,” “I’m keen,” “Suss it out” (instead of “figure it out”) and “ta” (an abbreviation for thank you). 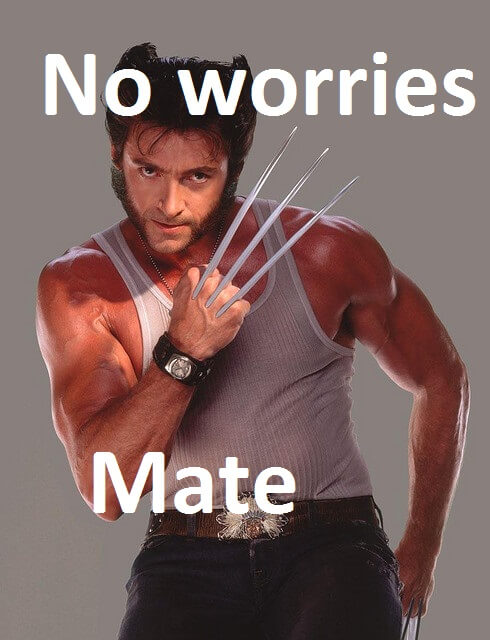 Expectation #4: Everything in Australia is really, really expensive.

Reality: Everything in Australia is really, really expensive. Even though I was forewarned by previous study abroad students, nothing could have prepared me for the shock of being charged $10 for a small ice cream. 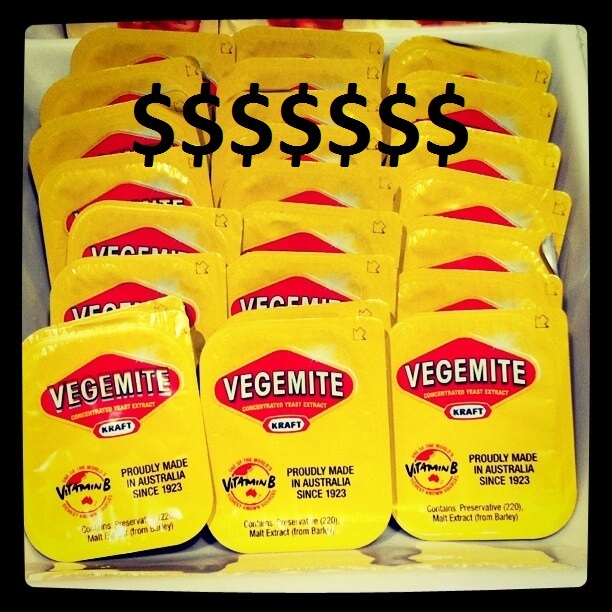 Expectation #5: I was going to make lots of new Aussie friends right away in my classes.

Reality: I am slowly making some Aussie friends, though I’ve really had to put myself out there to do so. It’s taken a few weeks to figure out how. Australian uni students typically live at home and attend the school closest to their houses, so they aren’t really trying to stick around and make friends after class. Instead, I’ve formed friendships through clubs, volunteering and taking part in activities like ARC, the main student social life organization at UNSW. I’ve found that students here like to see study abroad students actually willing to take part in uni life, rather than just focusing on going out and having a good time (don’t get me wrong – I have found a good balance of both).

Expectation #6: I would be really homesick and skype my family and friends twice a day and constantly wonder what was going on at home without me.

Reality: I’m having such a great time, I haven’t been worried or felt like I’m missing out on anything. Quite the opposite, actually – while I do miss them all plenty, I think I am exactly where I’m supposed to be, and I’m totally content with that. 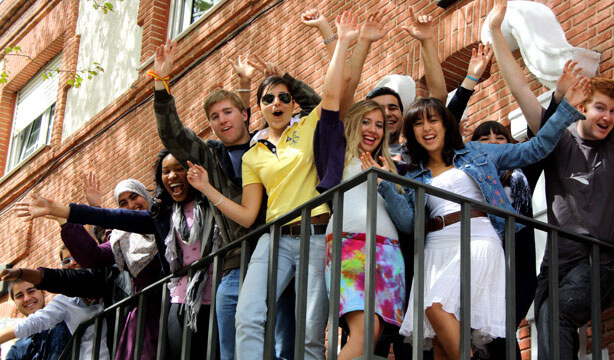 Expectation #7: I’ll be a total beach babe and become a pro-surfer and make amazing scientific discoveries while scuba diving in the Great Barrier Reef. 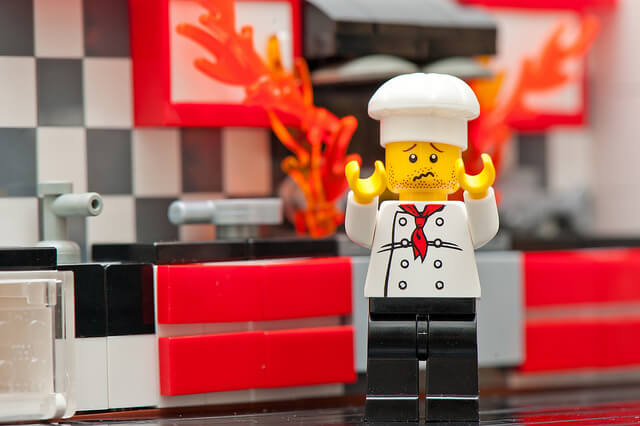 Previous Post:A Letter to My Freshman Self
Next Post:10 Things I Wish I Could Say to My Professor