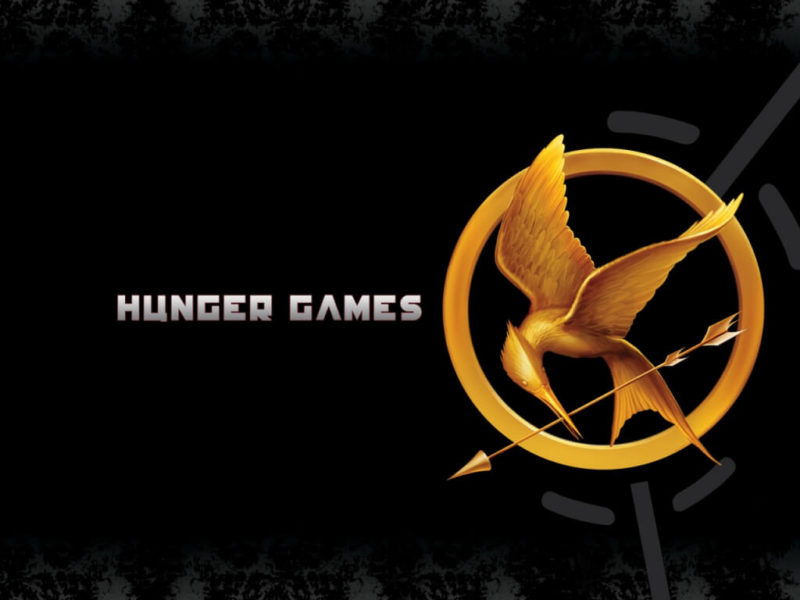 Must-See This Weekend: The Hunger Games

Alexis BlairMar 21, 2012
Home » Latest Posts » Must-See This Weekend: The Hunger Games
FacebookTweet
Move over, Bella, there’s a new girl in town. With the highly anticipated Breaking Dawn: Part Two not set to be released until November, tweens, teens and college students have spent the past few months focused on a different kind of heroine: Katniss Everdeen.
This Friday, Katniss, the star of the pop-culture phenomenonThe Hunger Games, will be brought to life on the big screen. Jennifer Lawrence, who received an Oscar nod last year for her roll in the chilling drama Winter’s Bone, will play the feisty female protagonist of the young-adult trilogy.
For those of you who have yet to jump on the Hunger Games bandwagon, here’s a quick taste. The story takes place in a post-apocalyptic dystopia in the country of Panem (previously North America). The Capitol presides over 12 districts, and each year, a boy and girl between twelve and eighteen years of age are sent from each district to fight to the death in the annual Hunger Games competition. When Katniss’ younger sister Primrose is selected to fight, sixteen-year-old Katniss valiantly volunteers to take her place. And so it begins.

To secure the role of Katniss, Lawrence was up against other big Hollywood names like Abigail Breslin, Hailee Steinfeld and Saoirse Ronan. But the twenty-one-year-old native of Louisville, Kentucky, earned the role, and has since spent her time preparing with a six-week training program, practicing archery every day, filming in the forests of North Carolina and lately, promoting the film across the country. After some intense preparation, Lawrence feels very comfortable playing the heroine. “Katniss is a girl I can understand,” she told the Chicago Sun-Times.
Unlike her predecessor Bella Swan, Katniss Everdeen doesn’t need werewolves and vampires to protect her; all she needs is a bow and arrow. Katniss has a fierce strength and determination, which make her an admirable icon for teenagers to idolize. However, like any good popular trilogy, author Suzanne Collins includes the inevitable love triangle.
Liam Hemsworth (known for his role in The Last Song and, more importantly, as Miley Cyrus’ boytoy) will play Gale, Katniss’ tall, dark and handsome childhood best friend whom she leaves behind to fight in the games.  Josh Hutcherson, all grown up since his early roles in Bridge to Terabithia and Journey to the Center of the Earth, will play Peeta Mellark, the shy male tribute with a long-standing crush, But newcomers, don’t worry, the love triangle is only a subplot of the story, unlike in the Twilight franchise. The Hunger Games is motivated by action and a bitter fight for survival—there is no time for puppy love in these games.
The cast is rounded out with performances by Elizabeth Banks as the grotesquely gaudy Capitol escort Effie Trinket, Woody Harrelson as drunken mentor Haymitch Abernathy and Lenny Kravitz rocking gold eyeliner (hey, metallics are in) as the quiet stylist Cinna.
Typically, book-to-movie adaptations receive polarized reviews, but critics already estimate the film’s opening weekend to bring in $100 million. If you’ve got an appetite for action this weekend, The Hunger Games is sure to satisfy.
FacebookTweet
Life

Previous Post:March Madness Around The Nation
Next Post:Cleaning Up Your Dirty Talk