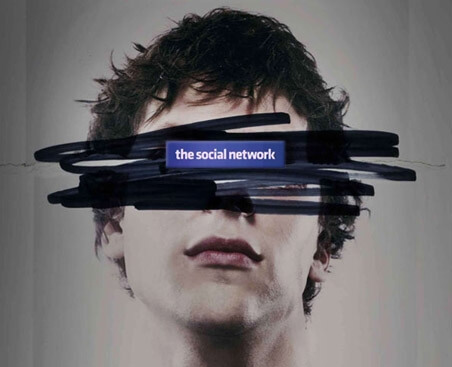 MONDAY, FEBRUARY 28– According to Brooklyn Vegan, today the Roots announced the lineup for their annual picnic show. Artists scheduled to perform include Nas, Wiz Khalifa,Esperanza Spalding, and more. The Roots Picnic will take place on June 4 in Philadelphia, Penn. [source]

TUESDAY, MARCH 1- Today, Pitchfork announced that on June 7 Who Took the Bomp?:Le Tigre on Tour will be released to the public. The documentary follows the electro-punk Le Tigre, headed by Kathleen Hanna (of Bikini Kill, Julie Ruin) on their world tour in 2004. The band is currently on hiatus.

If you are too impatient to wait until June 7, the film will be shown at the SXSW festival next month AND at New York’s Museum of Modern Art in April. [source]

WEDNESDAY, MARCH 2- Speaking of Kathleen Hanna, check her out with the Mountain Goats at New York’s Planned Parenthood rally in this video, also courtesy of Pitchfork.com. The rally was actually held in several states across the nation, as well as in London and Pakistan on Saturday, February 26. [source]

THURSDAY, MARCH 3- Black Francis of Pixies fame will be producing the next album for British joke-rappers Art Brut. The record is titled Brilliant! Tragic! Francis also produced Art Brut’s last album, Art Brut vs. Satan. For Brilliant! Tragic! Art Brut andPledgeMusic will be selling some extras to go along with the album- part of the profits will go to a homeless charity, appropriately called Shelter. [Read more about Brilliant! Tragic! here], [source].

FRIDAY, MARCH 4- Carrie Brownstein and Janet Weiss of Sleater-Kinney, ex-Helium leader Mary Timony, and ex-Minders keyboardist Rebecca Cole have formed a supergroup called Wild Flag, and have released their first single, “Glass Tambourine.” You can stream the new single here at NPR. “Glass Tambourine” and another song, “Future Crimes” will both be re-recorded for a new 7”, available on Record Store Day (April 16). [source]

Also, click here to watch Lykke Li perform “Get Some,” her first single from her new album Wounded Rhymes, on Jimmy Fallon. [source]

SATURDAY, MARCH 5- The Thermals are going on tour with Matt and Kim! You can view their tour dates here, courtesy of Brooklyn Vegan.

Previous Post:Wake Up in the Morning Feelin’ Like P. Diddy
Next Post:How We Found Love Over Facebook