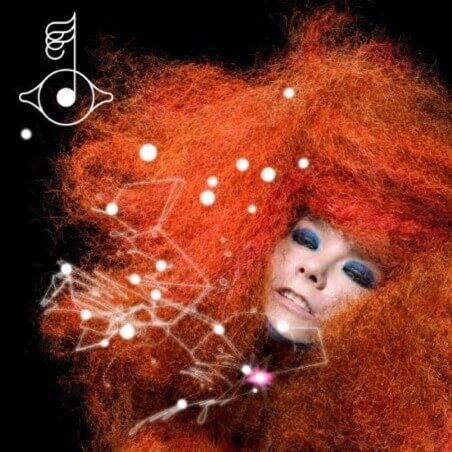 TUESDAY, AUGUST 2 – Watch lo-fi experimental indie tUnE-yArDs’s debut on Jimmy Fallon. tUnE-yArDs will also be at the Fun Fun Fun fest in Texas in November! Here they are performing “Gangsta” off of W H O K I L L.

WEDNESDAY, AUGUST 3 – Rapper Jay-Z has his hands busy — his highly anticipated new album with Kanye West, Watch the Throne, leaked recently, he’s getting ready to go on tour to support the album and according to Pitchfork.com, he is partnering with Pharrell on the Billionaire Boys Club fashion line.

FRIDAY, AUGUST 5 – Click here to see pictures from the first day of Lollapalooza in Grant Park, Chicago!  Performances include the Kills, the Mountain Goats, Bright Eyes, Crystal Castles, and more. Photos and information courtesy of BrooklynVegan.

SATURDAY, AUGUST 6 – Due to some health issues and a pending operation, Q-Tip announced today that he will have to reschedule his tour in London, and that he will not be able to appear at the Øya Festival, which will last from August 9-13. He also cancelled his Brooklyn Bowl DJ set on Sunday, August 7.