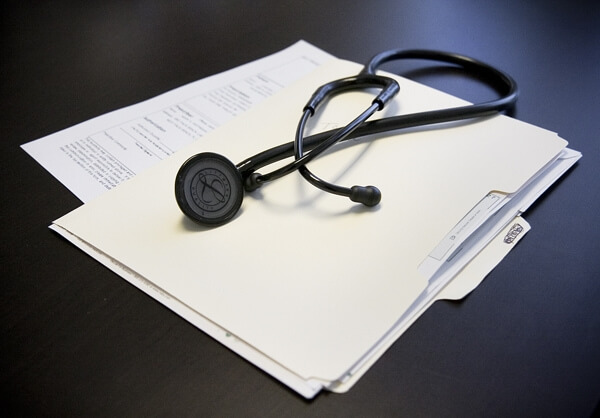 Well, maybe you’re the kind of person that does a Facebook cleanse every few months, de-friending all those people you once spoke to, or you swore you’d be best friends with after orientation, but never ended up talking to beyond the first few weeks. While this may be common practice, there may be good news for those who develop a high number of Facebook friends.

A study published in the British biological research journal, Proceedings of the Royal Society, found that social networking users with higher numbers of online friends had more gray matter, including in sections of the brain that affect memory and social cues. Researchers linked the size of someone’s social network to the brain’s ability to gain social knowledge.

The researchers questioned 125 college students about their Facebook friends while making brain scans of the participants using magnetic resonance imaging. Questions remain, and the researchers admitted that there’s no way to know whether the participants are innately more social people or not, but for a generation of Facebook addicts, the research link seems like just another incentive to accepting that new friend request.