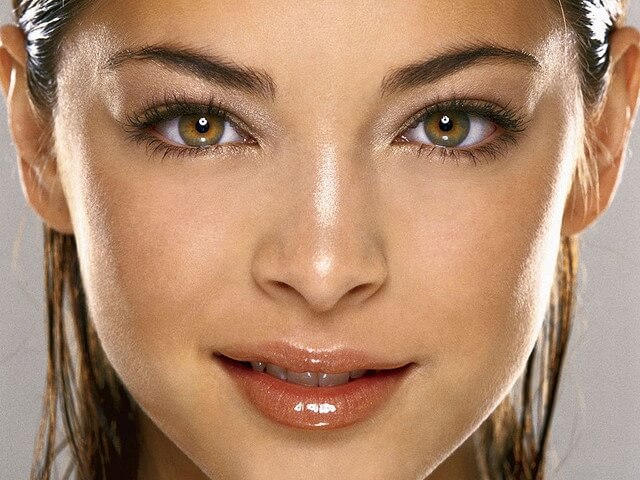 Paul Lau of Elite Model Management in Hong Kong has collected a special lot a models, his not-so-secret weapons of the fashion world—Eurasians. Part Caucasian and part Asian, these mixed-race beauties have not only stunned the catwalks, they’ve also become the headliners for almost every other industry as well.

Tiger Woods held a five-year reign as the world’s top ranked golfer, Halle Berry won an Academy Award for Best Actress, and Kristin Kreuk and Maggie Q have landed leads in primetime television shows that have rocketed them to success. Not only have they all reached an enviable level of prominence, they’re unbelievably attractive as well.

Some researchers believe that their perceived attractiveness stems from physical markers of health. The participants in Professor Gillian Rhodes’ study believe that the people they find most attractive are of mixed-race and appear the healthiest as well.

They’re healthier, they’re hotter—it seems that mixed-race people have given an evolutionary incentive to believe that we should’ve been blending our genes together all along. After all, don’t we all want our kids to be the best and most attractive kids on the block? And if they’re attractive and healthy, then our genes will have no problem continuing on in this world so long as their potential mates see the same allure that we see in mixed-race faces.

Optimists, like me, believe that the blending genes can also be a force for good in terms of reducing racism. Pessimists assume that racial mixing will lead to stratification and further segregation of races into a mass of new categories to be excluded and hierarchically ranked. However, I believe that people have the decency not to see others only in terms of fractions, “half-this, half that”, and only parts of any particular race. I believe (perhaps foolishly) that people will see others in terms of whole individuals who are appreciated and acknowledged for everything they may be.

Previous Post:Young CEOs advice to students
Next Post:Erland and the Carnival: Nightingale