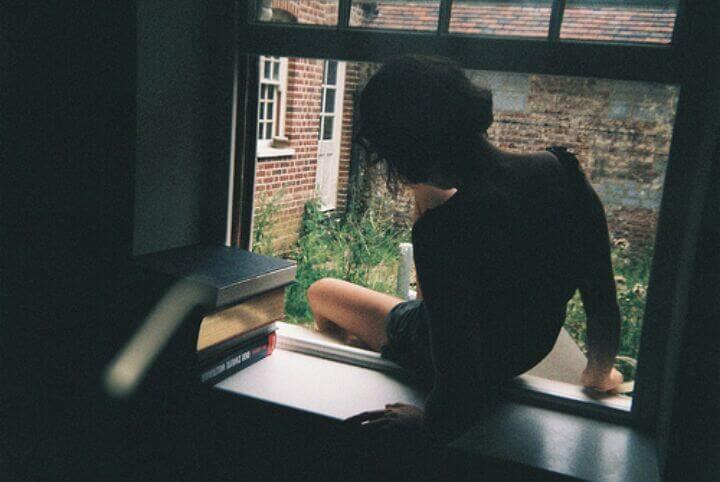 Melissa Dreiling drove down Lindley Avenue and found a darkened area so her friend could sneak into the car trunk unseen. The 18-year-old then steered the Mazda Two to her dorm and passed security guards with a smile and a wave. Dreiling parked her car in the gated area where she then freed her friend from the trunk. Together they unsuspectedly slipped inside the building. Dreiling isn’t the only California State University, Northridge, student feeling oppressed by housing rules. Many CSUN dorm residents rebel against security for the freedom to have guests in their rooms after 7 p.m. The university’s staff isn’t aware of the growing trend of students sneaking their friends into dorms, but it makes the act that more common every evening when the gate closes.  “It’s a major pain to have security,” Dreiling said. “Some people hop over the fence that’s past the guards, but usually I put my friends in a car trunk and just drive them through.”

In order to register a guest at CSUN, students must fill out a form by 3 p.m. the day before and await approval from the faculty in the Residential Life Office. “It’s too much of a hassle to sign them in online, and there are so many rules it’s just easier [to sneak them in]. I don’t see the problem in letting your friends come over,” Dreiling said. “I pay so much to live in a dorm that all the extreme measures you have to take to have a friend over are just excessive.”

Nicole Lombardo sneaks her long-distance boyfriend visiting from Washington into her room instead of registering him through the housing office. “I sneak people into my dorm because sometimes the registration won’t be approved until later, or it’s not planned out that far in advance,” Lombardo said. Not only do students seem to prefer sneaking their friends into the dorms through the trunks of their cars, but they feel the rules ruin their first year of independence. Lombardo and Dreiling believe living in student housing is like living with parents all over again. Minus the home-cooked meals, that is. “Having such strict rules with guests is one of the reasons why I’m happy I’m not living here again next year,” Lombardo said.

Associate Director for Residential Life Melissa Giles was surprised to learn how many students use the trunk of their cars to sneak in friends. Some students have their guests hop over the gates surrounding University Park. However, most students believe the trunk is the most effective method because guards aren’t allowed to ask students to open their trunks in order to check them. The rate of students hopping the fence also decreased after an incident four years ago when a student’s arm was impaled by the top of the fence. Giles would prefer if Matador security would check trunks randomly on a slow night but feels the staff seems clueless about ongoing issues with student housing. “I think this issue is creative, but definitely a concern. I don’t want trunks to be checked all the time because that seems a little bit like a military,” Giles said.

Once a student is caught with an unregistered guest, she receives a warning. After the second offense, guest registration privileges are revoked. If caught a third time, the student’s contract becomes nonrenewable, meaning she may finish the rest of the school year in the dorms, but she cannot live there the next year. Students also receive a $30 fine if caught with an unregistered guest. Most of students caught not following guest guidelines are turned in by roommates who are fed up with the behavior toward the end of the school year. If security guards at the gates happen to catch a student sneaking someone in using their car trunk, they turn them over to parking services, not Residential Life. The university impels security in order to keep the safety of the students. “We do our best to hold people accountable when they violate the guest policy,” Giles said. The staff of the Residential Life office must keep these rules in check due to Title V, which is active in the state of California with the CSU system. They follow these guidelines on how to handle students having guests in student housing.

If you thought sneaking your high school boyfriend through your backdoor was difficult at home, welcome to college: where freedom…doesn’t ring?

I attended Yuba College for two years in Northern California, then transferred to CSUN for my junior year. I will be a senior in the fall and I major in journalism as well as political science.

Previous Post:The 5 Most Unconventional Study Spots in D.C.
Next Post:What Searching for a Job Is Really Like