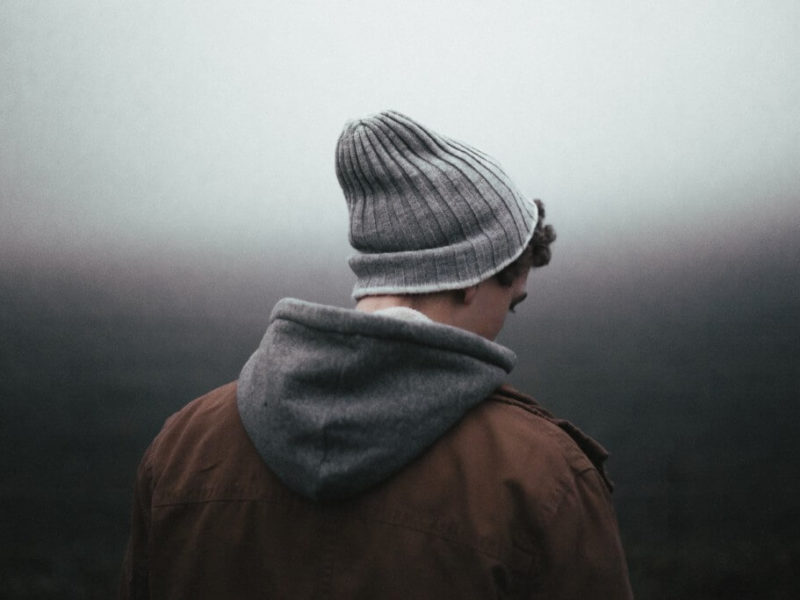 From the moment I was born, growing up in an unorthodox family structure disengaged me from questioning my own racial identity. After all, my parents (both Americanized to the bone) were biracial. The relationship between a Puerto Rican-Italian man and a German-Filipino woman resulted in my birth. Neither parent told me what I was nor did they pressure me to make something of my heritage(s). So in short, I was a middleman mutt. I lived unaware of race as a phenomenon and the direct effects it could have on my being.

Furthermore, family gatherings diluted race from me at a much grander scale. When visiting Fremont, my Lola, or “grandmother” in Tagalog, cooked lumpia and chatted in her mother tongue with Filipino relatives. In San Jose, Spanglish hovered in the air with cigarette smoke, and las cervezas make up the staple diet for my Puerto Rican relatives. I took no notice to this cultural traipsing, instead writing it off as a normal occurrence.

Bouncing back and forth between these two racial palettes mattered little when spending my childhood in conservative Gilroy. I had pale skin, I spoke no foreign languages and I lived in the midst of Cookie Cutter Central. Thus, to everyone else, my German-Italian half dominated, and they deemed me white. I never questioned my identity. Why correct a half-true label, especially if it gave me somewhere to plant my foot?

Because of this assertion, I spent my remaining time in Gilroy muddled in ambiguity. My “whiteness” led me to predominantly hang around typical suburban whites. But thanks to my unusual background, I also had little trouble openly associating with kids from different cultural stratospheres, which made my friend-count grow.

Despite my social fluidity, never once did I consider myself (nor did others perceive me as) a person of color. I never faced discrimination and my diet revolved around all-American foods. My whitewashed life never led me to think I was comprised of different colors. Of course, my extended family gave me a glimpse of my heritages. But they didn’t stick around enough to make me feel like I truly affiliated with another culture.

I didn’t began consciously questioning my identity until I started school at the University of California, Los Angeles in 2016. Watching students stroll down Bruin Walk, or even seeing who sat together in the dining halls, I picked up that most stuck with their own tribe. They scarcely intermingled with other groups. A sort of unspoken segregation had willed its way on campus, and change seemed a stagnant force. I took a deep breath and remembered my safety net. But instead of feeling relieved, a sense of confusion overwhelmed me: I could no longer relate to anything white.

The Eurocentric student body at UCLA had set social standards. I could comply with none of them so long as classmates came up to me and asked me “what I was.” I didn’t have crisp-clean polos to wear daily, a Honda civic was the best car I had owned and my mind ventured away from fraternity life. Thus, like a kick in the stomach, it dawned on me that not only was I unable to ignore the other half of my ethnicity, but it was impossible to do so. For the first time in my life, I began to undergo racial isolation. The white students on campus never rejected me, but I was also never fully accepted as white.

Luckily, during the school year, I found mixed-race friends who’d provide me with solace for this continuous struggle. After discussing our murky identities, the usual consensus coming from my peers was that they were none of the above. Racial categorization was simply irrelevant. I’d huff at this response, convinced that claiming this doubled as an excuse to cut off any race/identity-related reflections.

But as the school year went on, I concluded that their assessment made the most sense. After all, it wasn’t like I was on a different boat. Sure, I could still dissent from identifying as white. However, claiming comfort when identifying as another race was misleading and, at the very least, a cultural violation.

To this day, I still battle over identity crises by revisiting my family’s past and mine through conversations, photographs, stories and meals. Despite this, acknowledging my mixed heritage and taking time to evaluate my current environment has made me adopt to racial sensitivities I didn’t before have, or never knew existed within myself. Some of these include socio-collegial segregation, or mixed blood existentialism.

This dynamic and ever-confusing battle exposed me not to what I am once escaping racial mold. Instead, it revealed my refusal to be shaped while living under society’s racial constraints.

I am a fourth year English major at UCLA. I like music, literature, and trying to escape the inevitable. 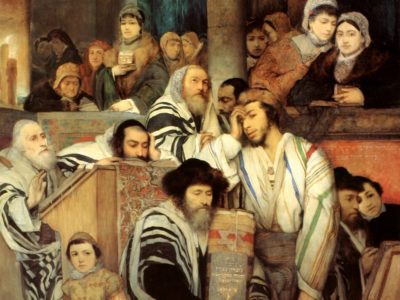 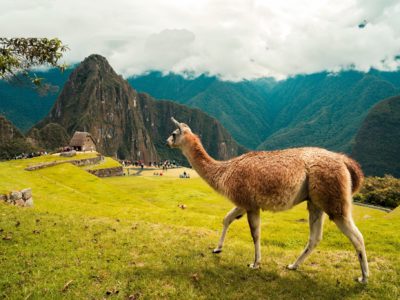 Previous Post:Where I Learned the Most in College (Hint: It Wasn’t in Class)
Next Post:50 by 2050 October Events