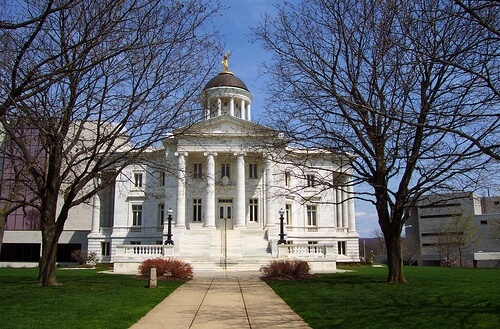 While many schools are looking into the flaws of considering race in college applications, a federal appeals court judged Michigan’s ban on race consideration illegal.

According to the Huffington Post, the court said that a ban would “burden minorities,” and through a 2-1vote, deemed the University of Michigan’s attempt unconstitutional.

The question of race and the benefits of its use in considering college applicants seems to be an ongoing debate that leaves college students wondering if they can make use of Affirmative Action, or if it leaves them at a disadvantage. In fact, it is quite a popular topic among college students in online forums.

Some students have decided not to state their race when applying to college, believing that race should not matter when it comes to admissions.  They opt instead to rely on their grades, SAT scores—maybe?–and extracurricular activities.

What do you think?

Previous Post:Is this Lacrosse?: The Struggle to Get Out of the Field Hockey Cellar
Next Post:Three Young NYC Indie Bands to Watch