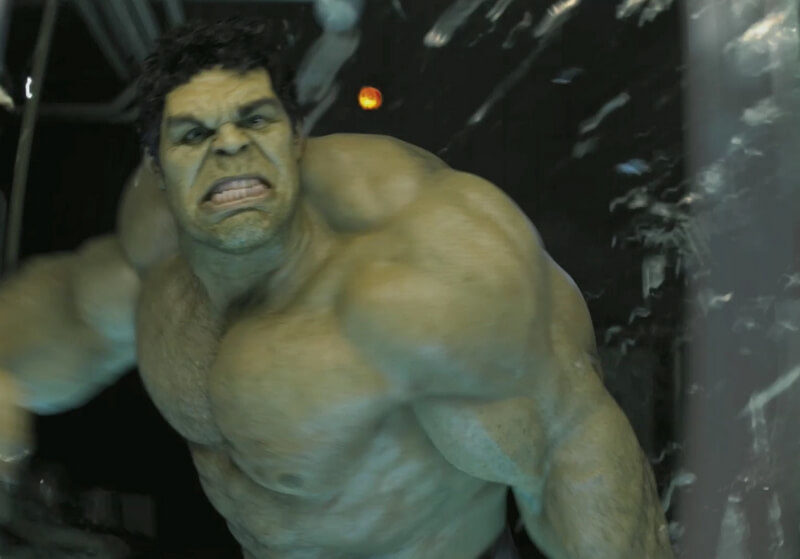 Marvel has given us the gift the just can’t stop avenging giving: the perfect summer blockbuster.

Yesterday, Marvel’s Avengers, written and directed by Joss Whedon of Buffy and Firefly fame, became the fastest film to earn $400 million at the domestic box office, having done so in just under two weeks. The record was previously held by Christopher Nolan’s The Dark Knight, which hit the $400 million threshold in 18 days.

Since being released internationally (here spelled “everywhere but the United States”) three weeks ago, the Avengers—a blockbuster film that’s been in the making ever since Jon Favreau’s Iron Man hit the big screen in 2008 and launched the Marvel Cinematic Universe (containing the likes of Captain America, Hawkeye, Iron Man, the Incredible Hulk, Thor and others)—has amassed $1.070 billion at the global box office.  As of today, it’s number six on the highest-grossing films list and the most successful Disney film of all time, having just recently surpassed Toy Story 3 and Pirates of the Caribbean: Dead Man’s Chest. With its success in the past three weeks, it’s also officially the highest grossing comic book film of all time, having edged out The Dark Knight’s $1.001 billion earlier this week.

But the records don’t stop being broken there: the Avengers currently holds—and probably will at least until Nolan’s The Dark Knight Rises comes out July 20th—the record for the largest opening weekend of all time with $200.3 million domestically. That’s almost $25 million more than it was projected to earn, even taking into account the inflated IMAX and 3D tickets. It then went on to earn the record for highest second weekend, dropping just under 50% of its opening weekend earnings to still retain over $100 million worth of ticket sales. The film is expected to surpass the earnings of both The Lord of the Rings: The Return of the King and last year’s Transformers: Dark of the Moon in the coming weeks, possibly even by so much so that it may overtake Harry Potter and the Deathly Hallow: Part II’s $1.328 billion in the process. If it were to achieve such a feat, it would become the third highest grossing film of all time, just behind James Cameron’s Avatar and Titanic.

The success of the film with both critics and audiences around the globe led to the confirmation of an inevitable sequel planned for a few years from now. Joss Whedon is set to return to the helms of the project. When asked how he could possibly make the film bigger, he said “by not trying to” and by making it “smaller.”That means the follow-up to one of the biggest movies of all time may very well be a mellower, less destructive version of itself featuring a bigger cast with more Avengers.

It won’t be another few years before we get a sequel to the Avengers, not until at least late 2014, but Earth’s Mightiest Heroes will each be making a return to a screen of some sort in the near future: Robert Downey Jr. as Tony Stark/Iron Man in Iron Man 3 next May, Chris Hemsworth as Thor in Thor 2 next November, Chris Evans as Steve Rogers/Captain America in an untitled Captain America sequelin April 2014 and, finally, Mark Ruffalo as the Incredible Hulk, possibly in his own ABC television series in 2013.

This does beg one to ask a dire question though: with all of the recent success of superhero films at the box office, are comics “cool” now? No? Oh, I’ll go hide the comics that I obviously don’t own then. One thing is for sure though: shawarma sales are through to the roof, all thanks to the Earth's Mightiest Heroes.

The Avengers: saving the world in a theater or seven near you. Go check it out if you haven’t already. You won’t regret it.