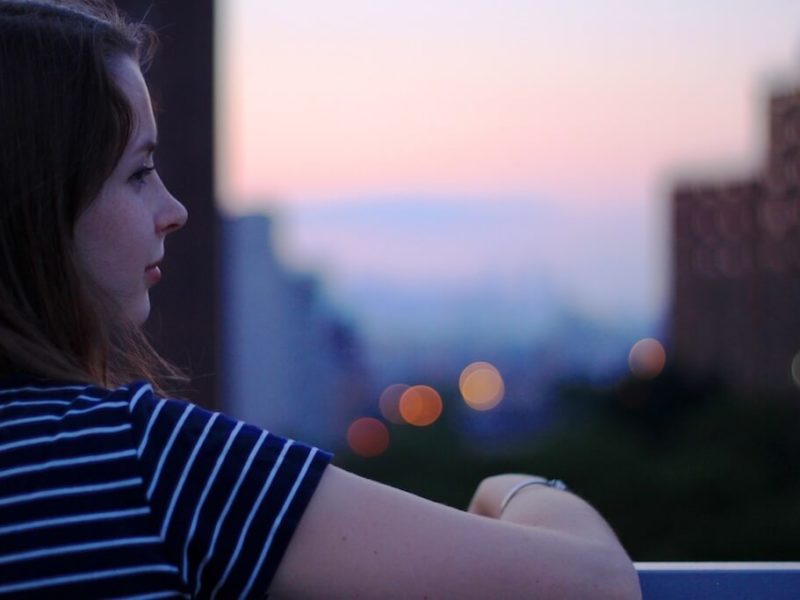 During freshman year, it’s easy to be in the moment without giving summer any thought, making late May an anti-climax. Hayley Johnson, a rising junior at Pace University, recalls “going from being able to go out whenever, to having to explain everything to [her] parents.” Though this kind of shift may seem inevitable, your freshman summer can easily have adulthood’s independence and another semester’s productivity. “Staying busy is definitely key, because it’s pretty easy to get bored,” Goucher sophomore Adam Mosey points out. Here are some tips for using any newfound responsibility and freedom to avoid such boredom and make that first summer count:

Summer is a great time for things that will come in handy later, like classes and internships. No matter what school you look at, there will probably be summer courses that squash the pests known as “general education requirements.” Taking that would-be-back-breaking math course with time for extra focus can do wonders for your GPA. As for internships (aka resume gold), why not preview your dream job? Congress and law offices are bustling with students looking for experience.

Summer courses are also a great way to explore. Even if you’ve plotted out your schedule for the next three years, it’s never too late to try something new. “I was still trying to figure out what I was interested in, and didn’t have a summer job,” says Carnegie Melon senior Joseph Kornick, who spent his first summer taking economics courses at the University of Chicago. Who knows? Maybe you’ll stumble upon a new major. On a lighter note, why not take that fascinating art course you won’t have the time for during the year?

Do What You Love

Some of the most productive days and best memories come out of following your passions. Johnson, for instance, contacted her high school music director in early spring, and became both a founder/assistant director of a summer arts camp. She dedicated those months to her love of choreography and singing.

At nineteen, you may still feel like you have a million years ahead of you, which is why now is the time to channel or cultivate your passions.  An empty summer can certainly show how overrated that much time actually is. Taking initiative during the year to arrange classes, internships and jobs will make June and July much more than a countdown to August.