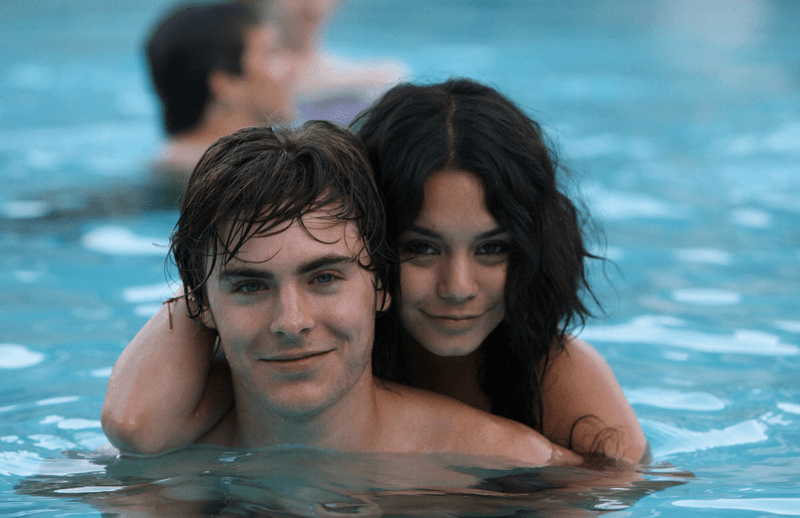 LOVE: Why Hollywood is Not a Romantic Place

That’s it–I don’t believe in love.  And it’s not just because I’m bitter about lacking a significant other to cuddle over winter break.  The recent rash of celebrity break-ups make me wonder: if the beautiful people can’t make it work, then what hope is there for the rest of us?

Take Ryan Reynolds and Scarlett Johansson, for example.  After just two years of marriage, the couple is calling it quits.  What the heck happened? A recent report from “an insider” who was on the set of The Green Lantern suggests that Johansson is the one to blame for their split; apparently Reynolds was open about their problems while filming, and the source says that “she treated him badly” and that he wasn’t a priority in her life.  On the off-chance that Ryan stumbles across this blog, I’d be more than happy to offer a shoulder to cry on or a long snuggle or anything at all.  I’m here, Ryan, so call me.

The same offer (seriously) stands for Michael C. Hall, who’s divorcing his Dexter costar Jennifer Carpenter.  I thought these two were perfect–the way she cried when he won the Golden Globe for Best Actor in a Drama Series last year in the midst of his cancer treatments, his heartfelt thank-you to her in the acceptance speech.  But I guess it just became too much for them to handle…Carpenter filed for divorce just hours after Hall was nominated for a SAG award on Thursday.  The two were married for a little less than two years, and they’re being really quiet about the whole thing.  Really, I can’t find anything about why they’re breaking up, and it’s getting to be pretty annoying.  If you’re sad like I am and want a little Michael C. Hall pick-me-up, watch him sing Dexter’s favorite Christmas song on Jimmy Fallon.  It’s fantastic.
And finally, High School Musical sweethearts Zac Efron and Vanessa Hudgens are “Breaking Free” from their relationship.  Though it’s not clear what exactly happened, I imagine that Hudgens sang “I Gotta Go My Own Way” to Efron, then he danced away to the irresistibly angsty “Scream.”  I really thought they were going to “Bop to the Top,” but I guess this is just the “Start of Something New.”  How impressive and/or repulsive is my knowledge of songs from all three High School Musical movies? Let me know in the comments!
FacebookTweet
Life