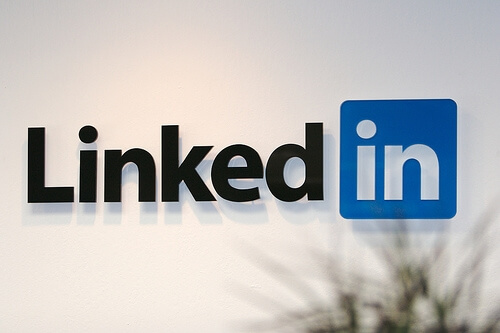 There are social butterflies and then there are social media butterflies. Everyone knows of at least one. They’re the ones with a Facebook, Twitter, Tumblr, Google+, Skype and LinkedIn (I’m guilty on all accounts) and more I haven’t even begun to mention.

Though to many, LinkedIn is the social networking site that may seem a bit foreign and totally strange. That’s because LinkedIn isn’t your typical, well-known networking site for students our age despite being the heavy contender for one of the best sites to network with.

It’s different than your standard social networking site (and older! LinkedIn was launched on Cinco de Mayo back in 2003 long before Facebook and Twitter). Instead of uploading totally-sober-but-not-really-fooling-anyone pictures from the weekend’s get-togethers and statuses about your totally bitter or insanely giddy moods, you upload your resume, professional-looking photos and other things that you have in your arsenal for landing a job.

LinkedIn allows you to do just what it says: get linked in with potential employers and colleagues. It’s not just for the working world, though. Through LinkedIn, students can connect with their professors and other classmates, something that can come in handy near or after graduation when looking for recommendations.

After a quick tour of the site, however, you might think that there’s no way to stand out in the sea of countless job-hopefuls like yourself, but this isn't the case.

“Obviously being complete is the number one way a profile stands out,” says Tammison Smith, a career advising and training coordinator at the Michigan State University career center. Smith also mentions that completed profiles get 40 percent more responses than incomplete ones. “Then the basic common-sense suggestions such as proofreading to make sure the profile is error-free and follows the format. Making it reader friendly—not too dense. A strong summary and specialty section is key to getting attention.”

Originally, LinkedIn was tailored more to the professional working man type of person, but that didn’t stop students from signing up despite the fact that they hadn’t walked at graduation yet. They’ve taken note of the growing number of students on the site and have added extra features just for students such as the ability to add achievements and honors they’ve received organizations that they are or have been a part of on-campus. It shows future employers what your other interests and specialties are and that there is more to you than a degree.

And recently, LinkedIn announced a new feature—applying for a job through LinkedIn. It makes applying for jobs online that much simpler. A few companies, such as Netflix and PhotoBucket, have already started putting this to use. And according to a 2010 Jobvite, 87 percent of companies use LinkedIn to find potential employees.

Remember, there’s nothing wrong with getting a head start on your career, and developing your LinkedIn account can steer you in the right direction.