College has become a place where some uncertainties do not exist. We know where we’re going on Tuesdays and Thursdays at 1 p.m., and if we’re lucky it’s not class. Our schedules are determined by a plan that we began sketching out at freshman orientation, which can dwindle our moments of spontaneity down to zero. If you’re like me, you wear the bags under your eyes like a badge of honor signifying your entrance into the front line of finals week. But before we lose sight of what’s important, take a healthy dose of advice from someone who exemplifies the phrase, “Live in the now.”

Rita Golden Gelman knows how to live in the now. In fact, as a nomad, Gelman even stayed with my family after my mother read her memoir, Tales of a Female Nomad, in a book club over a decade ago. She then reached out to Gelman and asked her to stay in our home. Much to my mom’s surprise, Gelman welcomed the invitation and soon after she was in our living room sharing stories—both real life and the ones found in her children’s books.

Before Gelman’s days as a nomad, she studied at Brandeis University in Massachusetts and moved to New York with dreams of becoming a writer. In 1972 she published her first children’s book, Dumb Joey. She then went on to marry an editor and writer in 1960. The end of her marriage in 1986 signaled the beginning of a new faze in her life. At age of 48, Gelman got rid of all of her possessions except, the ones on her back, and began traveling the world. She settled with locals in their villages and moved place-to-place, relying on instinct to guide her path. In her memoir, she writes the tale of a 15-year journey without possessions, a permanent address or a plan.

“I don’t have a problem with uncertainty. I sort of go with life as it happens… It’s called serendipity. Take it as it comes,” Gelman said. Serendipitous opportunities or happy coincidences can be easily missed when our minds are muddled with the responsibilities of being a college student. But Gelman urges us to look for them wherever possible.

Gelman has rules for when she travels. They are: smile a lot, talk to strangers, accept all invitations and eat everything you’re offered. These are just as much Gelman’s rules of travel as they are her rules of life. As simple as smiles are, their presence can be especially dismal during finals week. Be a proponent of positivity. Try smiling at something other than your smartphone screen. Toss out smiles like pamphlets at your campus square. Smiles are way less annoying and you don’t have to carry them around in your pocket for a week. However, maybe practice in the mirror a few times so you don’t look creepy. “If you smile all the time, people smile back. Then you live in a world full of smiles,” Gelman said.

Connecting with people is what brings Gelman happiness. Living in foreign villages made meeting and connecting with new people a must.

In a college town, finding people to connect with is as simple as talking to someone while waiting for the bus. Yet, generally saying hello to strangers feels taboo. Why are these actions seen as weird, but refreshing our emails 14 times, in an effort subvert conversation with strangers, has become the norm?

Staying connected to your crew, making a conscious effort to reach out to strangers and accepting invitations from people who fall outside of your normal friend group can help invigorate your life and keep you out of a finals funk. The last few weeks are a slippery slope, but take a lesson from Gelman: “I very consciously anticipate positives. If it’s not going so well right now, it will be better tomorrow. I don’t think I have ever felt that it’s all over… There can be negative experiences, but to want to give up, I think, has something to say about where you’re coming from. If you think of life in a positive way, that’s how you’ll experience it.”

As far as Gelman’s fourth (and arguably most important) rule, it’s a given. Never turn down an opportunity to eat free food. That’s all I’ve got. Best of luck with finding your happiness during finals.

For more information about Rita Golden Gelman, check out her website and memoir, Tales of a Female Nomad, which can be found on Amazon. If you’re on a budget and want to travel the world, Gelman recommends researching organizations such as Servas and the Worldwide Opportunities on Farms (WWOOF). 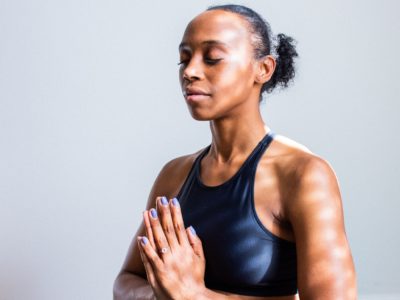 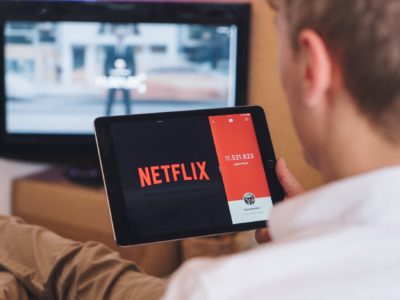 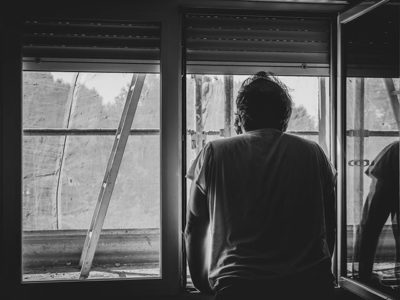 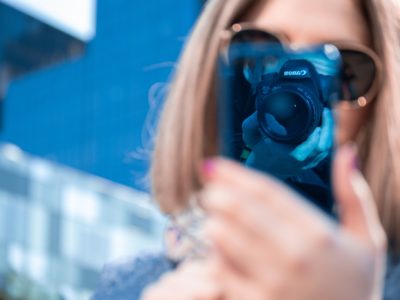 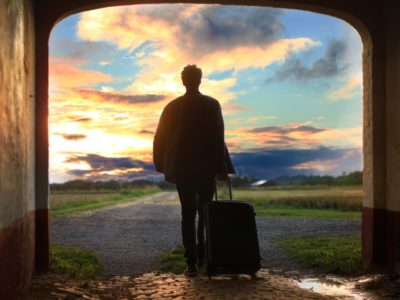 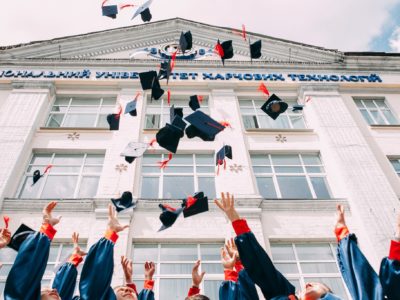 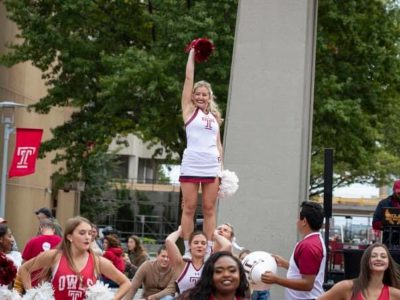 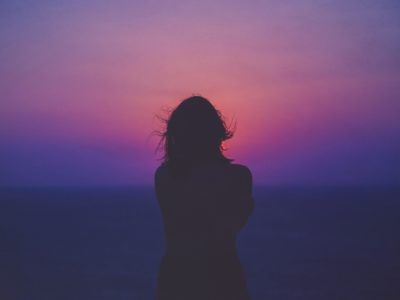 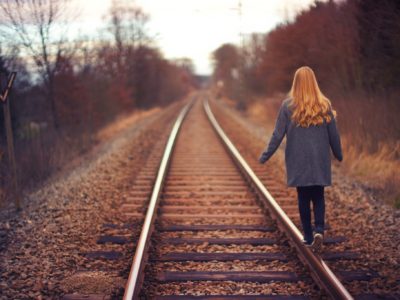 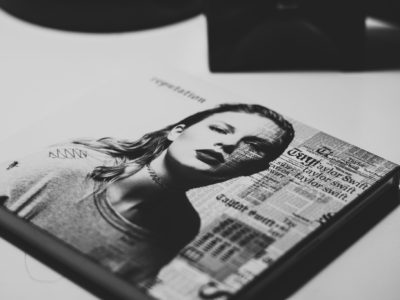 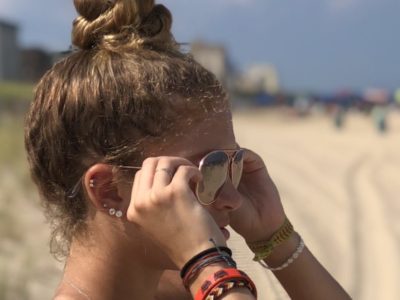 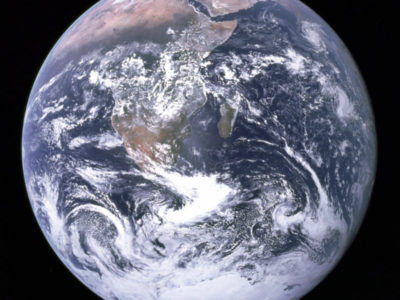 How to Take on Climate Change As a College Student 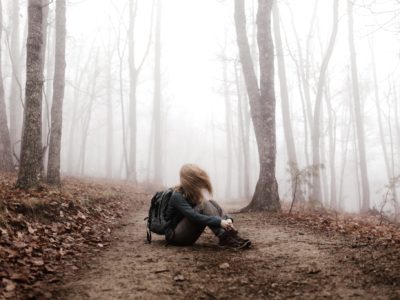 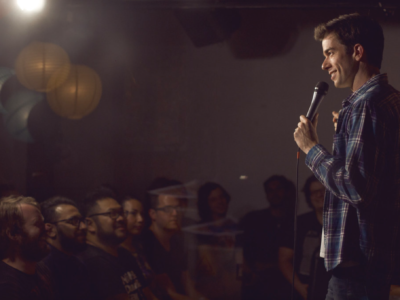 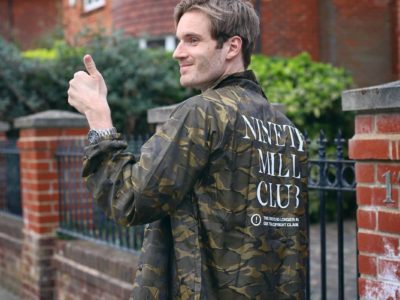 A Q&A With College YouTubers: How They Do It All

3 Steps to Take Before Signing an Off-Campus Lease
Next Post: How Not to Be a Cliché Starbucks-Dwelling, Scarf-Wearing Writer