Going to an art school is still the best decision I’ve ever made. Even tucked into the Bible Belt, the Savannah College of Art and Design has enough of an LGBTQ population to host the largest gay-straight alliance in the southeast (and not everyone goes to the meetings). As an undergrad, I met some great guys, some not-so-great guys, and one guy good enough to say, “I love you” to. Each one of them was different — one lingered a little longer than I would have liked. One hardly lasted at all, a first date that should’ve led to a second. But every guy was able to make me feel the same way: daring.

Each guy required me to take a leap of faith. After an entire high school career of being single, staying alone had become a comfortable problem. But there was no room for caution in college and things started to happen quicker and quicker. I went on more dates and had my first kiss at 18 (sort of, but finally). The bad dates ended early. The best ones ended late at night with a kiss. But before asking them out, I had to believe that they would return my affection. Or if they asked me, I had to remember the Chbosky mantra, “we accept the love we think we deserve.” 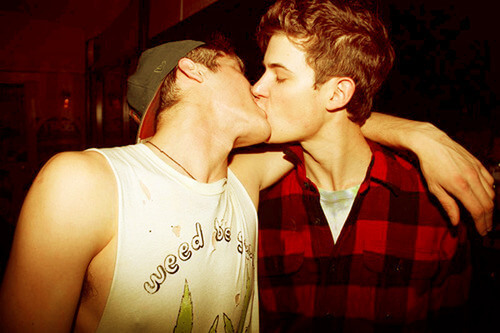 People used to say, “Ask him out, Eric. What do you have to lose?” or “Why did you say ‘no’? He was cute.” After some collegiate clarity, I realized I was simply taking things too seriously. I was so scared of losing something that I never tried having it — I looked at dating as something that could make or break me. Neither is entirely true. For better and for worse, I came to realize that dating is a lot of trial and error and that timing is everything. Love really does come when you least expect it, just like everyone says it does. And then it takes guts to pursue it and a mixture of brains and heart to hold on to what you found.

I met Zack over a cup of coffee back in February. He became my first boyfriend, the first guy I ever really loved. I was 21 at the time and wholeheartedly felt that he was worth the wait. It was like I understood every boy band cliché — Zack had that one thing the other guys were missing. Our relationship lasted for three adorable yet imperfect months. It took some trail and error to get better at being devoted to someone, to learn my limits as well as his. 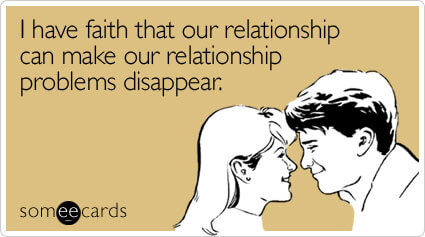 Having another person’s thoughts and feelings on my mind as much as my own took some effort. But Zack and I became experts at the little things. Whether it was a sweet text with a kissing emoticon or going out of my way to surprise him with a Starbucks green tea and cake pop before a test, I gradually got better at being there for someone else.

No matter how much we loved each other though, we both knew that our relationship would end sooner or later. He was a freshmen and I was about to graduate and neither of was could fully forget that fact. Time was never on our side.

As I write this, we’ve been broken up for two days. It’s too fresh, too raw to understand, at least for me. I know I’ll learn more from this with time, once I pull myself together and let things go. I can tell, though, that my underclassmen views on love were wrong. Dating can’t make or break you, but relationships sure as hell can. But does that mean they aren’t worth it? No. 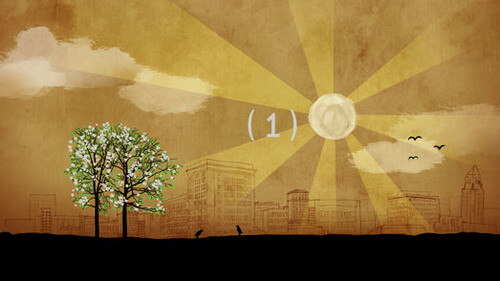 It’s crazy to me that I am just now experiencing heartbreak. I don’t know how people do this more than once. I loved Zack when he was mine, and now that he isn't, I have to love him differently, as a friend. But I can see now that the guy after Zack, whoever he may be, will require the same leap of faith.

Sure I miss the life I had as Zack’s boyfriend, but I know relationships come and go. You move on from college just like you move on from high school. You learn from every date, relationship and missed opportunity — even if you learn the same thing twice. It’ll always require some sort of vulnerability. It’ll always take effort and commitment to the other person. It’ll require near-perfect timing. And I’m sure that, in the "real world" after graduation, that will not have changed.

Photos by weheartit.com and someecards.com

Previous Post:Worldwide Debate Over Genetically Modified Foods
Next Post:Three Ways to Give Back This Summer