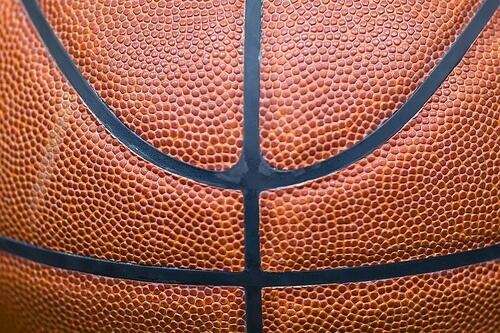 LeBron Was Upfront with Fans

LeBron James’ now-infamous “Decision” has been dissected and analyzed approximately 78,673,566 times since last summer. However, what it meant didn’t become clear until Sunday night.

This NBA Finals was proof LeBron will never fully grasp his potential. He’ll be a Hall of Famer. He’ll probably even win a championship or three. But he’s never going to become what he could be.

In hindsight, the disastrous “Decision” was his way of telling us this – and his way of letting the parties who would be devastated by this truth off the hook.

Cleveland was ravaged after LeBron abandoned it. If and when the Cavaliers finally climb the championship mountain, it will be a joyous and pure ascent without the weight of the fraudulent hometown hero they once adored.

Every team LeBron jilted in free agency should feel relieved. Imagine if LeBron pulled his fourth quarter disappearing acts in New York or Los Angeles? He would be a pariah. Do it in apathetic Miami no one blinks.

There will probably need to be a scapegoat in Miami, and it’ll probably be Chris Bosh, the third wheel of the Big Three. But even if he’s traded, Bosh has proven he’s more than a stiff hanger-on, he can handle the moment. He wasn’t the reason the Heat lost.

And if Bosh stays and coach Erik Spoelstra ends up taking the assumed necessary fall, he’ll survive and thrive. He did everything he could to challenge and cultivate LeBron into growing; it just wasn’t happening. A litany of teams would line up to obtain Spoelstra’s services, and it would be intriguing to see what he could do with a “normal” team.

Only Dwyane Wade remains in line to suffer harm from LeBron’s choice to never reach his ceiling. Wade took a chance, bringing his buddy aboard to try and stockpile titles. However, he just learned that even with LeBron, he’ll likely have to win those titles all on his own with Father Time ticking on his war-weary body. Wade can take solace in the fact he has his title, and the total respect of everyone in the game, but his chance to be more is slipping away along with his visions of annual glory.

We vilified LeBron for “The Decision” and crushed him for not being upfront with Cleveland and its fans.

Maybe he was being upfront to them, and us, after all. This is what he has decided to be and do. It is what it is.