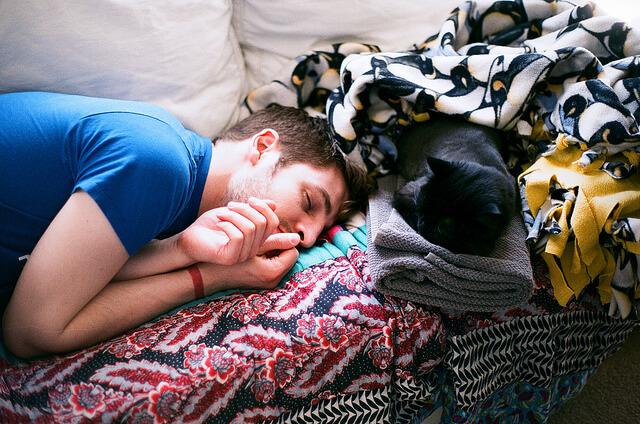 Laid-back or Lazy? How to Beat those Type B Stigmas

Mackenzie RaetzApr 17, 2015
Home » Latest Posts » Laid-back or Lazy? How to Beat those Type B Stigmas
FacebookTweet

Your sister has always been a career-driven, goal-orientated, organization queen. She not only writes everything down in a perfectly scheduled planner, but her obsession with success gets her an A on every test. Seeing her operate like a future CEO can make you jealous. You realize you are complete opposites and wonder how you can get rid of your nonchalant attitude in exchange for that type A personality. Even though you want that competitive attitude to push you toward achievements and goals, relax; it’s not always necessary to be that type A to be successful.

I used to work at a clothing store with a type A boss; she practically jumped out of her skin with stress when it was busy. I worked at my steady pace because that’s how I dealt with things: don’t panic. I could still get just as much done without giving myself an aneurysm from the stress. When college gets stressful to the point where you’re at the library at 4 a.m. considering dropping out, us type B’s can still be at ease, working at our own pace. You may need a little kick in the ass to get yourself moving, but doing things without feeling like you’re about to explode from hypertension is a pretty great feeling.

But you’re not perfect

Just like some of the type A qualities suck, some of the type B ones really suck too. My free-as-a-bird lifestyle can lead to me becoming a flat out mess. I live in organized chaos and I forget something important at least once a day. I don’t write off those flaws as, “That’s just how I am.” That’s complete BS. If you have a bad memory, get sticky notes and a calendar app for all those assignments. If you tend to move slowly, then bite the bullet and make a schedule even though the idea of a perfectly organized day makes you squirm with rebellion.

One of our best qualities is that our life isn’t run by achievements and competition. When I played competitive sports in high school, people constantly wondered how I handled losing so well. I was one of those freaks who played sports for the enjoyment. Weird, right? We can fall 99 times and get up 100 without feeling like a useless failure. The worst thing you can do with that quality is not get up that 100th time. It’s great that we can fail at something and not lock ourselves in our rooms with our tears and Ben and Jerry’s, but don’t become complacent. If you fail a midterm, don’t let your attitudes make you become OK with failing the class. Be OK with that one F, then learn from it.

Be that creative emotional hippie

The type A people will always be important. We need individuals with linear thinking that see in black and white. But black and white is not for us; we want to think outside the box, find the gray area or any other thing that we’ve been told is “bad” in traditional education. Our way of thinking is necessary because without it, everyone would be cookie-cutter drones worthy of a George Orwell novel. This is why the one thing to avoid as a type B is to force the type A qualities. It becomes more apparent in college that people value creative thinking. Classes have discussions and projects outside of powerpoints and scantron exams, and the linear thinkers need our minds to balance things out. Just like you can’t force us to think like them, they can’t be forced to think like us.

Survival of the fittest

Ultimately as a type B, just enjoy your heart health. The studies of the two personalities were created to show who was more likely to die of a heart attack; which is type A. Our even-temper and creative mind actually keeps us physically healthy so I think we’re the real winners here.

I don’t want to say one type is any better than the other (especially since this was a comparison between my actual sister and me) but we’re living proof it’s possible to be successful in college as either personality. Type Bs have a place among the scientists and CEOs, just with a lot less tension headaches along the way. 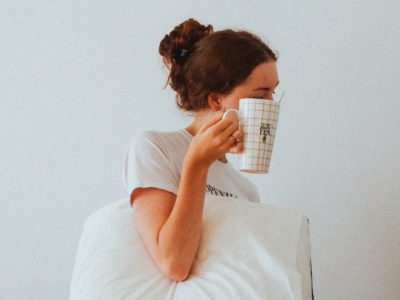 Previous Post:Hacking the Hall: 10 Tricks to Conquer Leo’s Dining
Next Post:CM’s Guide to the Architecture Major