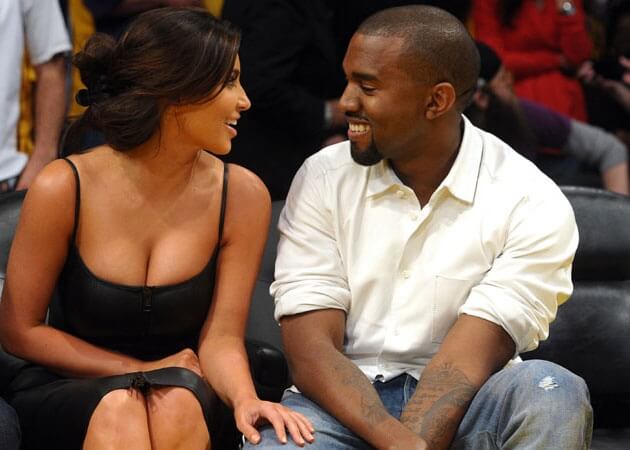 Hey America, what’s going on? No, seriously, what is going on? One day we have a government, one day we don’t—let’s get it together already. 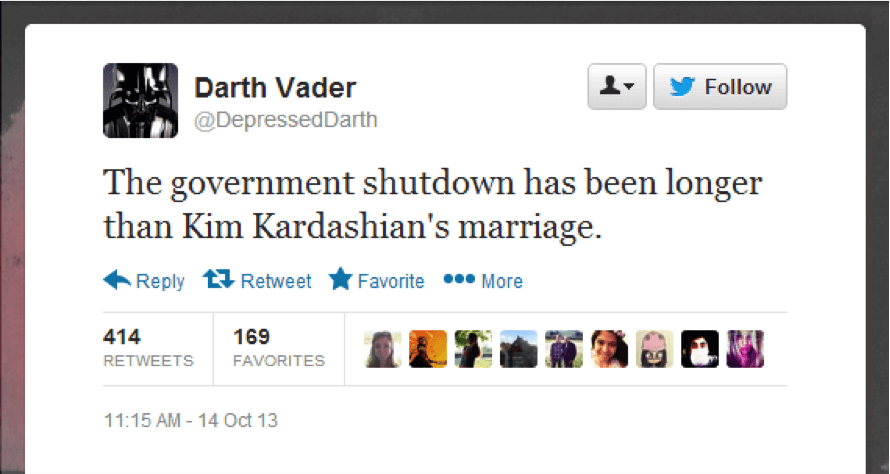 Apparently this is what went down.

The government needs money to run, like every other business on Earth, and Congress has to pass a bill agreeing how much money they’re going to give themselves every single year. The problem is the House and the Senate couldn’t agree on this because they’re like the north side and south side of political parties. The House is all Republican and the Senate is all Democrat, and they, like, really can’t agree on anything.
The House doesn’t want Obamacare because they think it’s expensive and stupid, so they totally blackballed the budget bills coming from the Senate. The Senate thinks the House is being super sketchy and rude because they tried to turn a budget bill into another war on Obamacare. Nobody thought about what the rest of the country wanted, so they shut down the government for 16 days, which I’d like to point out is, like, 56 less days than I was married to Kris.

While the government was busy throwing itself a fit, they were getting closer and closer to the debt ceiling deadline on October 17th. Basically that’s the day when the government officially goes broke and can’t pay back any of its bills (#poorpeopleproblems).
It needed to pass that budget bill before the 17th so it had money to pay back its debt or like, bad things would happen. Not that there are loan sharks for the government or anything, but the whole world’s economy would go to sh*t and nobody would ever let the U.S. borrow money again. Which, I guess if you’re poor, is kind of an SOL situation.
Thank god that Congress knew they’d doom America if they didn’t get it together before then, because late at night on the 16th, they passed a budget bill. Except, like, it barely fixed anything. They just totally put off the problem so that Americans would get off their backs. They gave the government enough money to work through January 15th, and raised the debt ceiling to February 7th. What the hell America?
There’s absolutely nothing to stop this from happening again. I guess I’ll just have to plan my honeymoon with Kanye for February so we don’t have to deal with this whole “no government thing.”  Au revoir, or something, everybody! 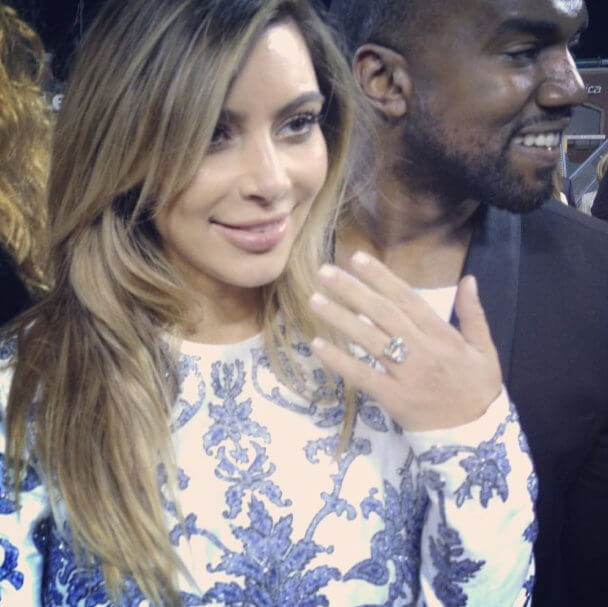 Previous Post:The 5 Zombies You’ll Meet this Halloween
Next Post:Does Living in an Apartment Make Me a Grown Up?