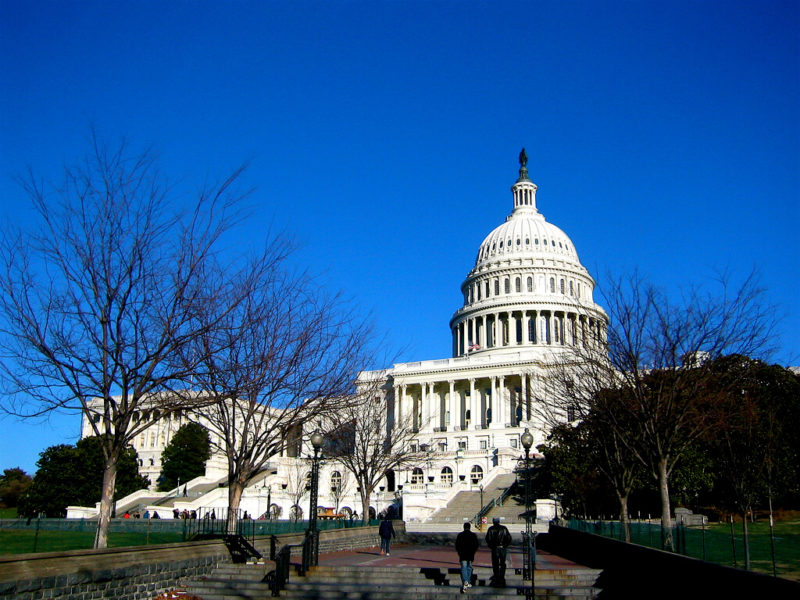 Why I Kept My Celebrity Encounter a Secret

I spent my whole life in the small town of Granby, Massachusetts, AKA a place with an approximate population of 6,420 people, several hundred cows and maybe two stoplights. I went through all twelve years of high school with the same seventy-seven people in my class. I knew everybody’s first, middle and last names, the first names of their parents and probably their dog. Quite frankly, I probably knew everyone’s blood type. The Dunkin Donuts was the hotspot of my town, and when they opened a CVS on the corner of Main Street, everyone lost their minds.

Even though I attended one of the more average public school districts in the area, I thrived. I managed to work myself to the extremes: maintaining a 3.82 GPA, dancing in my studio’s senior company, having a steady job, participating in student government and performing countless hours of community service.

In reality, I was a big fish in an extremely small pond.

When I got to college, I had the crushing realization that I was painfully average. For one thing, the city had more than one CVS, and I wasn’t even sure how to handle that. I also discovered that I wasn’t top of my class again.

I was actually more of a tiny, underfed fish in an ocean.

Things like interning on Capitol Hill are ill received in Washington, D.C. since “everyone does it.” There are over 500 members of Congress and dozens of committees that hire a ton of interns because college students, especially those in DC, are eagerly falling over each other for the chance to be exploited for free work.

However, when I returned home and talked with people I graduated with about working on Capitol Hill, they went crazy. They thought it was so interesting, so elite and a real resume-booster, mostly because nobody from our school had ever done anything like this. I didn’t correct them. I knew that answering phones or walking to get my boss a coffee—medium, iced, with cream, three French vanilla flavor shots and extra sugar, in case you were wondering—was far from glamorous work, but I wasn’t about to tell them that.

I regaled them with stories of seeing minor House members from afar. At school, my friends were the type who wrote speeches for Joe Biden, or worked in the Department of the Treasury. I always wanted a story to relay to my college friends that would send their jaws crashing to the floor with amazement.

One Wednesday morning during my first couple weeks on the Hill, I waited in the Cannon House Office Building elevator for it to slowly bring me up to my third floor office. Because of the building’s old age, it took nearly a full minute for the doors to close, so I was annoyed when a man ran in just as the monstrously slow doors were just starting to. He was a short African-American man with an easy smile, maybe my height—5’2”—or slightly taller. He thanked me for holding the door, and then we chatted on our ascent to the third floor. He laughed when he saw my 4-inch heels, and made a comment about how he wouldn’t be able to wear them.

He stopped at the office before mine, and with his hand on the doorknob, asked what my name was. After I told him, he said he liked being reminded of his faith on a daily basis. He told me to have a nice day and then entered the office where he worked. I assumed he was a staffer, since there are plenty of congressional offices with lots of staffers.

I saw the man frequently after that, and he continued to say hello to me, ask how I was and refer to me by name. I liked him and thought he was funny, but I never bothered to get his.

During the last few weeks I was there, the man walked into my office. As we chatted, a staffer in my office came out front and asked the “congressman” how he was. After that, my jaw dropped to the floor, and I stuttered so badly that I could no longer hold a conversation.

And it turns out, the nice man I talked to nearly every day and knew me by name was famed civil rights leader John Lewis. The youngest member of the “Big Six,” the only remaining living speaker from the March on Washington, one of the original 13 Freedom Riders, former chairman of the Student Nonviolent Coordinating Committee and representative from Georgia since 1987.

I had been having a conversation with this monumentally famous leader everyday for four months, and I had no idea. He knew my name, and I couldn’t even recognize his face.

Being on a first-name basis with the John Lewis was a pretty significant experience for me, not only because of the extreme ways he has impacted the country, but also as a political science student looking for my story to tell. I never tell anyone about it, because I’m too embarrassed to admit that I hadn’t recognized him for so long. If I’d known who he was, I would’ve taken the time to talk to him less about the weather, and more about his life.

After standing in an elevator with a legend, I found that even small, underfed fish could have someone from the history books that knows their name.

Faith is a sophomore at American University, double majoring in political science and public relations. She wishes she could meet Marilyn Monroe in person, and never leaves the house without coffee and bright lipstick.

Previous Post:Top 10 Best Apartments in State College
Next Post:10 Secrets that Lead to a Right Swipe