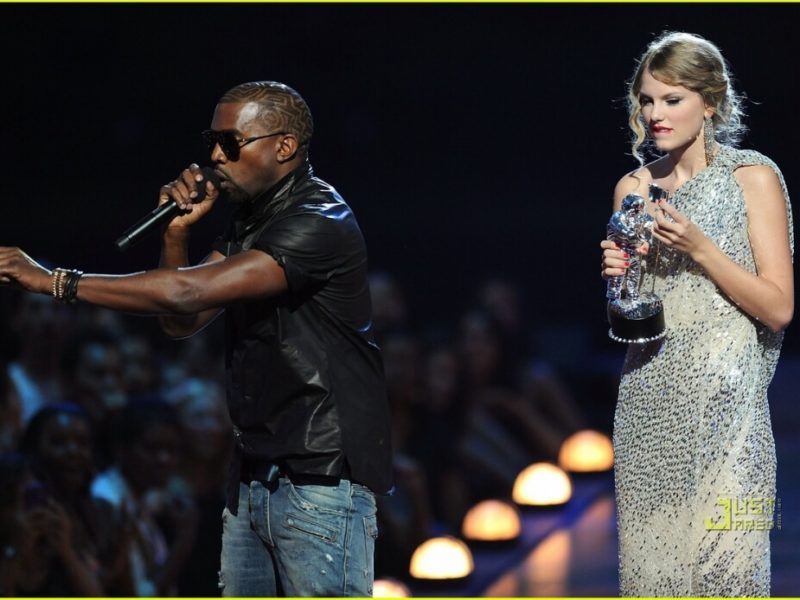 Alley OlivierJan 17, 2012
Home » Latest Posts » Kanye West: Idealist?
FacebookTweet
It has been established that Kanye West is more than a rapper and producer. He has dipped his hands in film, fashion and now he is using his art to try to influence change in education. But it doesn’t stop there.
On Jan. 5, West went on one of his many Twitter rants, but this was no usual angry celebrity rant but instead a teachable moment of sorts. “Kanye is always having one of his moments and Twitter just makes it easy for him to say whatever whether anyone cares, I think he just needed to talk so he tweeted,” said Ryan St. Louis, a junior at Medgar Evers College.
This rant focused on his new clothing line, future musical ventures and most significantly his new company which he hopes to, “pick up where Steve Jobs left.” This company, DONDA – named after his late mother – West used his rant to reveal its ultimate goals: “make productsand experiences that people want and can afford," "to help simplify and aesthetically improve everything we see hear, touch, taste and feel," and "dream of, create, advertise and produce products driven equally by emotional want and utilitarian need.. To marry our wants and needs."

He also wants to use DONDA to bring together groups of great thinkers to collaborate and bounce off ideas all in once space. These great thinkers, he feels, will not only make his company great but can be used as a vehicle to improve education.
He tweets, “I am assembling a team of architects, graphic designers, directors musicians, producers, AnRs, writers, publicist, social media experts…app guys, managers, car designers, clothing designers, DJs, video game designers, publishers, tech guys, lawyers, bankers, nutritionist ..doctors, scientist, teachers.”
FacebookTweet
Life

Previous Post:Getting Back in the Dating Game
Next Post:Where Did the Internet Go? Blackout Protest Against SOPA