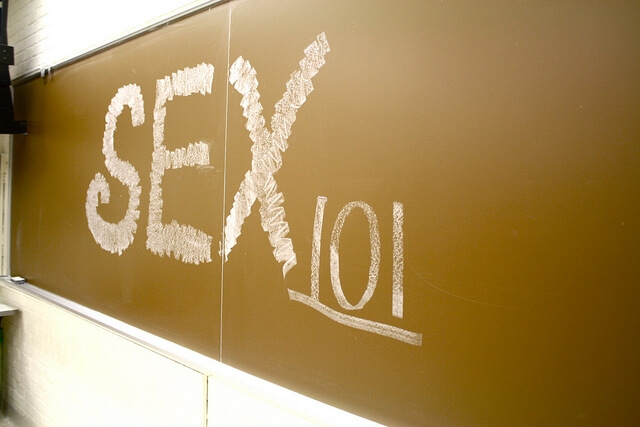 I once worked with a male who masturbated 5-8 times daily, and because he’d begun to experience less sensation (no shit!) he’d taken to pouring rubbing alcohol on his penis which then had the look of a pound of ground beef … not good.