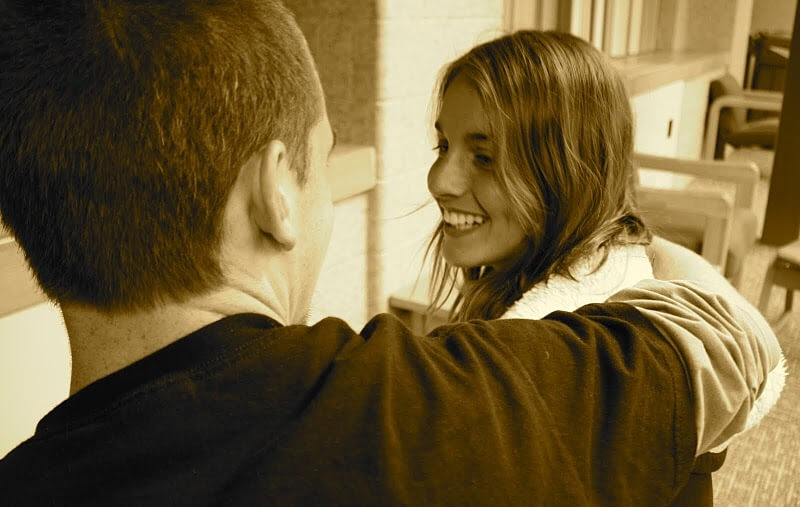 A recent study has revealed that individuals with lower levels of confidence are actually more successful when it comes to flirting and dating.

A study conducted by psychology professor Claudia Brumbaugh at Queens College revealed that insecure people have the ability to mask their negative qualities – or counteract them – and reveal other positive signs in their place, such as perseverance and hyperawareness of pop culture, which aids in conversational skills with potential dating partners. Brumbaugh claimed in a paper published by the journal Personal Relationships, “insecure individuals themselves [are] warm, engaging, and humorous people.”

The research consisted of 146 single undergraduate students filling out a questionnaire and answering questions about “good-looking” individuals such as, How would you get an attractive person’s attention? How would you talk to this person? andDo you tend to worry about the relationships you’re in? The study also examined eye contact and flattery as means for determining dating partners.

Riverside Community College student Saad Siddiqui said he prefers definite confidence over a master flirter because of the insecurities one may face. “I think confident people are better decision makers and better in terms of presenting themselves to the world,” he said.

Brumbaugh added that despite the perks, Siddiqui’s concern is accurate: “insecurity leads to problems like poor communications, and anxious people in particular are jealous.” While it may help you score a crush, ultimately, she said, flirting and dating skills won’t cause insecurities to completely disappear.

Margaret Gutierrez, a psychology student at California State University, said though she has a distaste for “arrogance” she prefers the men she dates to have “at least some confidence and knowledge of how to be a good dater.”

Though the study suggests that insecure people work harder to create a connection when chatting with potential partners, the debate lingers on as to what underlies insecurities and how attractive it may really be when dating.

Previous Post:The One With Love In The Air
Next Post:Did You Know…? Facts About Sex