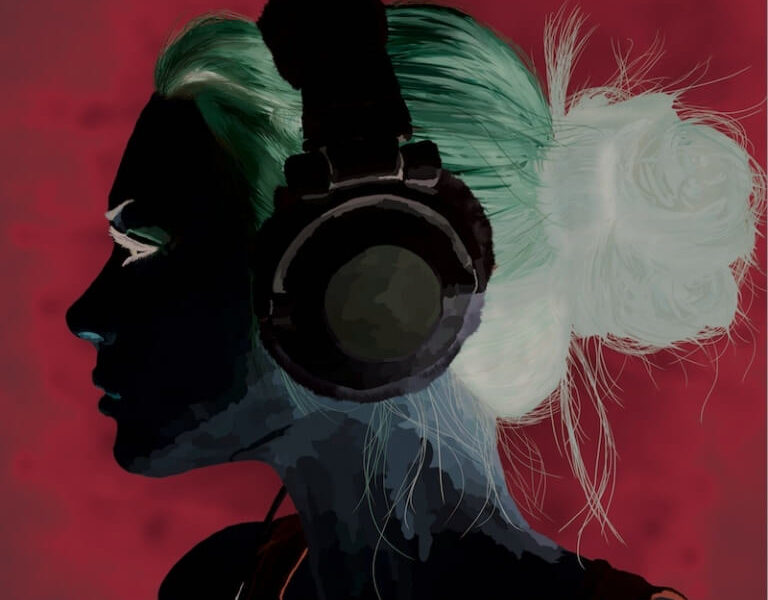 Indie Stories around the Globe

The “independents” used to be underground—the eccentric rebels who just didn’t fit in. Yet now indie is “in,” and everyone wants to be a part of the movement. As an expert in this ambiguous world, alternative music blogger Ron Trembath  provides fodder for the newest craze.

Published in April, Trembath’s book Children of Mercy: Tales and Teachings From The World of Independent Music is a how-to guide for indie wannabes, discussing everything from indie music in the third world to band breakups to how the internet has drastically changed the way musicoperates. Yet it’s not Trembath who shares the stories, but musicians such as Anna Lynn Williams of Trespasser William, producers such as Chrisopher B. of Series II Records, publicist Kaytea McIntosh of XO Publicity and many more.

There are even “everyday” contributors, such as the girl who’s the Starbucks barista by day and the guitarist by night, as Trembath wrote on the project’s fundraising page.

“I’ve met some pretty amazing people over the year,” Trembath said. “I thought it would be fun to get them all together around the miracle of the written word to do something for a good cause.”

That cause is Cystic Fibrosis (CF), a potentially deadly lung disease diagnosed mostly in children and young adults.

“The idea to support Cystic Fibrosis came from Swedish musician Ola Nyberg, who informed me of the treacherous effects that CF has had on his son,” Trembath said. “Once I was thrust into the world of CF as a helpless observer, I knew exactly what we needed to do.”

Along with the book, Trembath has released an album titled Children of Mercy Compilation: Volume One, recorded by some of the writers of the book as well as other indie musicians.

Both were funded mainly by Kickstarter.com, a website that allows anyone to donate any amount to the project of their choice with greater rewards as the amount contributed increases. Trembath is one of the site’s success stories, having raised $425 more than his goal of $2,500 through generous donations from 86 backers.

Trembath’s next project and first solo book, Slow Dog: Tales and Teachings from a Trainwrecked Music Blogger, is already in the works. But right now, Trembath is fairly occupied with readjusting to a world that’s not all indie.

“I’m basically catching back up with real life, and trying to re-submerge myself back in the life of music writing after nine months of almost immediate focus towards Children of Mercy,” Trembath said. “Nine months I wouldn’t take back or change for the world.”