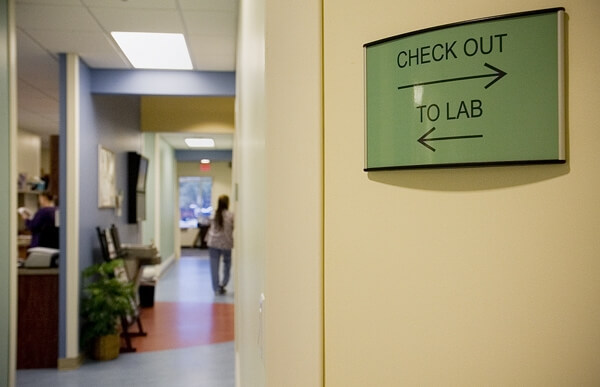 You may have seen the campaigns on Facebook or Youtube in support of Planned Parenthood, in its battle against defunding laws in multiple states. Or, maybe, you may even have heard about it from the frequent picket lines outside its doors.

But Planned Parenthood received its first victory last Friday in Indiana, where a federal judge blocked the completion of a defunding law in the state. This year alone, four states have passed legislation to defund Planned Parenthood.

According to the foundation, Planned Parenthood is the nation’s leading sexual and reproductive health care provider and promotes “respect for each individual’s right to make informed, independent decisions about health, sex, and family planning.”

They offer STD testing, birth control, sexual health care and more–perhaps most importantly, they offer information. One of the most useful resources, especially when it comes to sexual health, comes from awareness and from respect of personal decisions.

For now, Planned Parenthood continues on in a legal battle against Kansas.

Previous Post:Love or Safety?
Next Post:No Shock and Awe On Draft Night