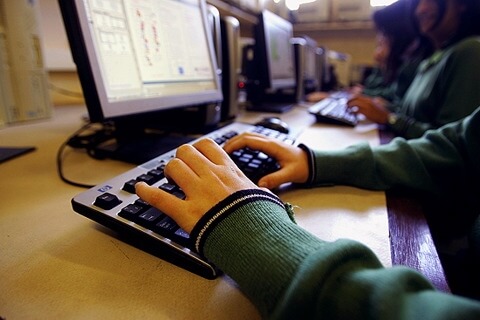 Increase in Cyber-Plagiarism Amongst Students

It’s 4 a.m. and your roommate has gone to bed. You’ve obviously waited until the last minute to write your 8-page paper; after all…you already have an idea in mind, it’s just a matter of putting it all together, right?

Well, while we can hope that most students will work on the paper by simply attempting to put their original ideas into words, a recent study showed that cyber-plagiarism is rising among college students. In fact, a majority of college presidents (55 percent) said that plagiarism in students' papers has increased in the past 10 years. Among those who have seen an increase in plagiarism, 89 percent said computers and the Internet have played a major role, according to the Pew Research Center.

Pew and the Chronicle of Higher Education surveyed 1,055 college presidents from public and private, two-and four-year colleges and universities to examine the affect of “the digital revolution” on higher education.

Here are some of the other findings from the study:

Previous Post:Storylines for the End of the MLB Season
Next Post:Kratch’s Lead-Pipe Locks For Week 1 of College Football