Impress Your “Aaron Samuels” This Halloween

Well ladies, you have less than a week to decide on your perfect Halloween costumes… and my suggestion? Don’t take Lindsay Lohan’s advice, unless you want to be the hot topic among all the frat guys. And I mean hot topic in the most reckless crashing-your car-getting arrested-Lindsay Lohan way possible. This Halloween you may want to reconsider buying that revealing costume you had your heart set on. 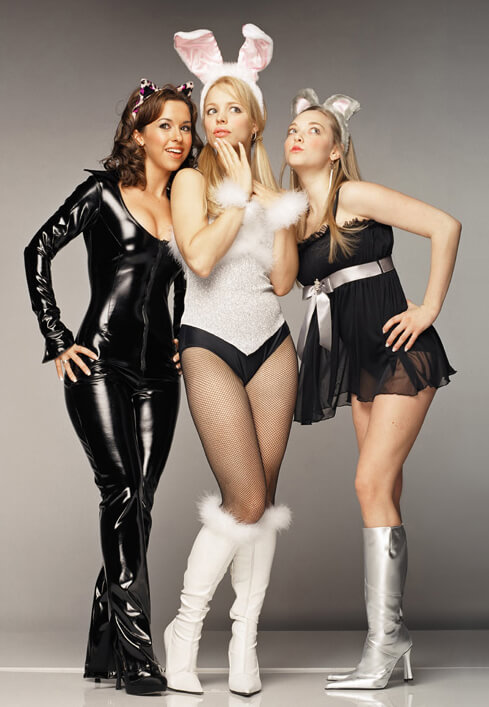 “I believe the costume someone wears is, in one way or another, a part of who they are or who they want to be…But if it's such a generic sexy nurse, sexy witch, sexy zombie, sexy vampire, it's just… sad.” Tom Keenan, a senior at Montclair State University said. 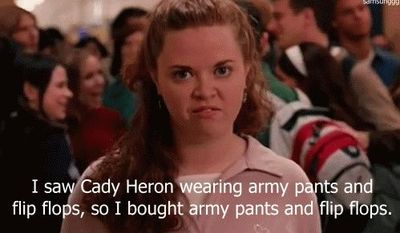 With that being said, originality is key. Did you really choose to dress up as a cop because you admire their heroic duty? Most likely not. You just like the way your boobs look in the costume. If you really can’t think of anything more original than being a cop, at least put some effort into making your costume unique. You can still show off your body without wearing minimal clothing.

“A girl can buy an all leather cop outfit that shows a lot of ass and cleavage. But she can also take the time to go get a pencil skirt, some knee high stockings, a button up shirt, sew some patches on it, buy the fake officer hat with a baton and some handcuffs.” Karsten Barabas, a senior at SAE Institute of Technology said.

Guys are just like you too, ladies! They like the chase. Just like you are turned off by the guys hooking up with girls at every party, they are just as turned off by girls who seem easy. Wearing a revealing costume doesn’t make you easy, but that’s the message you're sending whether you realize it or not. Your best bet? Pick something unique instead of showing off your physique.

Still can’t decide on a costume? Don’t stress, it’s only one night. Keep it creative and you’ll be sure to impress your Aaron Samuels. 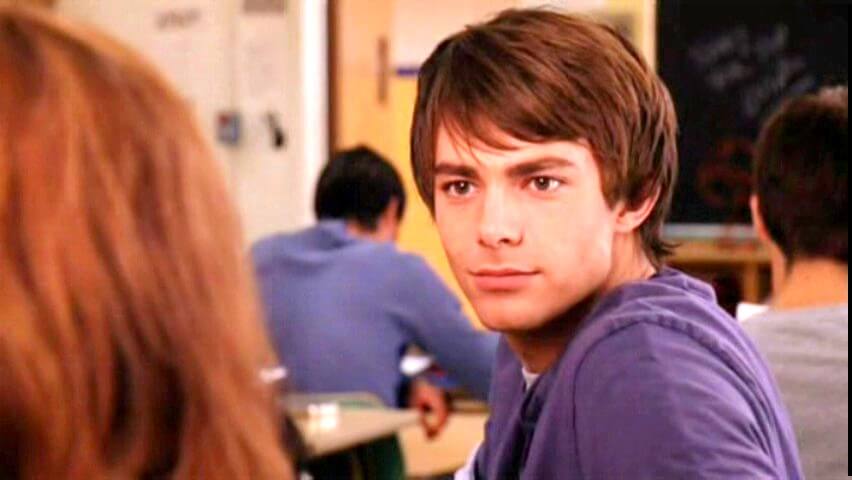